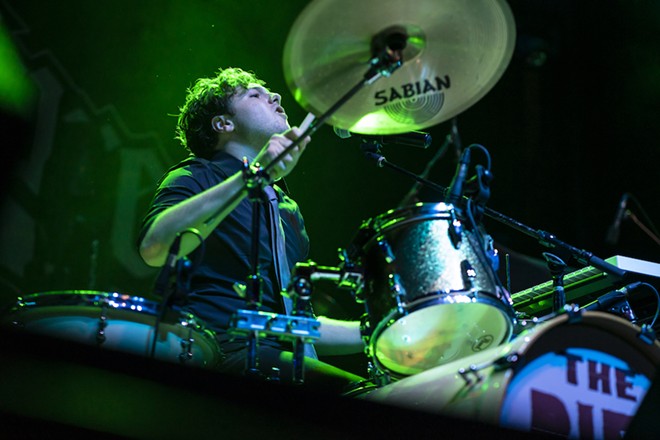 But this weekend on Saturday, July 9, Kevin and Charlie have curated a “Hometown Throwdown” lineup at the venue to celebrate.
The show is notable in that it finds the Brothers, who’ve opened national tours for Chicago and recently sold-out Jannus Live, heading inside for an intimate gig at the recharged Floridian where another beloved locally-grown, moving out on their own talent—Ella Jet—plays one of her last Bay area gigs before moving to Nashville.