With some heavy tributes to Tom Petty, too.

Photo by Josh Bradley
“I want you to know that I don’t know how hard that hurricane hit you, because I don’t live here, but we all worried. All over the world, we worried about you every day,” Stevie Nicks admitted to an almost brimful MidFlorida Credit Union Amphitheatre on Tuesday night.

It goes without saying that against all odds, Tampa Bay got off fairly easy from Hurricane Ian. But even the 74-year-old Fleetwood Mac frontwoman knows that Ian is only a fraction of what made 2022 such a shitty year in the news.

Nicks was angered enough to release a cover of Buffalo Springfield’s “For What It’s Worth” earlier this year—penned by Florida boy Stephen Stills—which she  apparently wanted to record from a young age. “It’s always really fun to be a woman, and sing a man’s song, so I did that, and I tried to be very loyal to his version, but to sing it from my heart also,” she explained.

She also reminded us that voting season has arrived, and that we had better not sit the midterms out. “I never voted until I was in my mid-‘60s. What a shame, oh the shame,” she added, citing tour and studio schedules as her excuse. 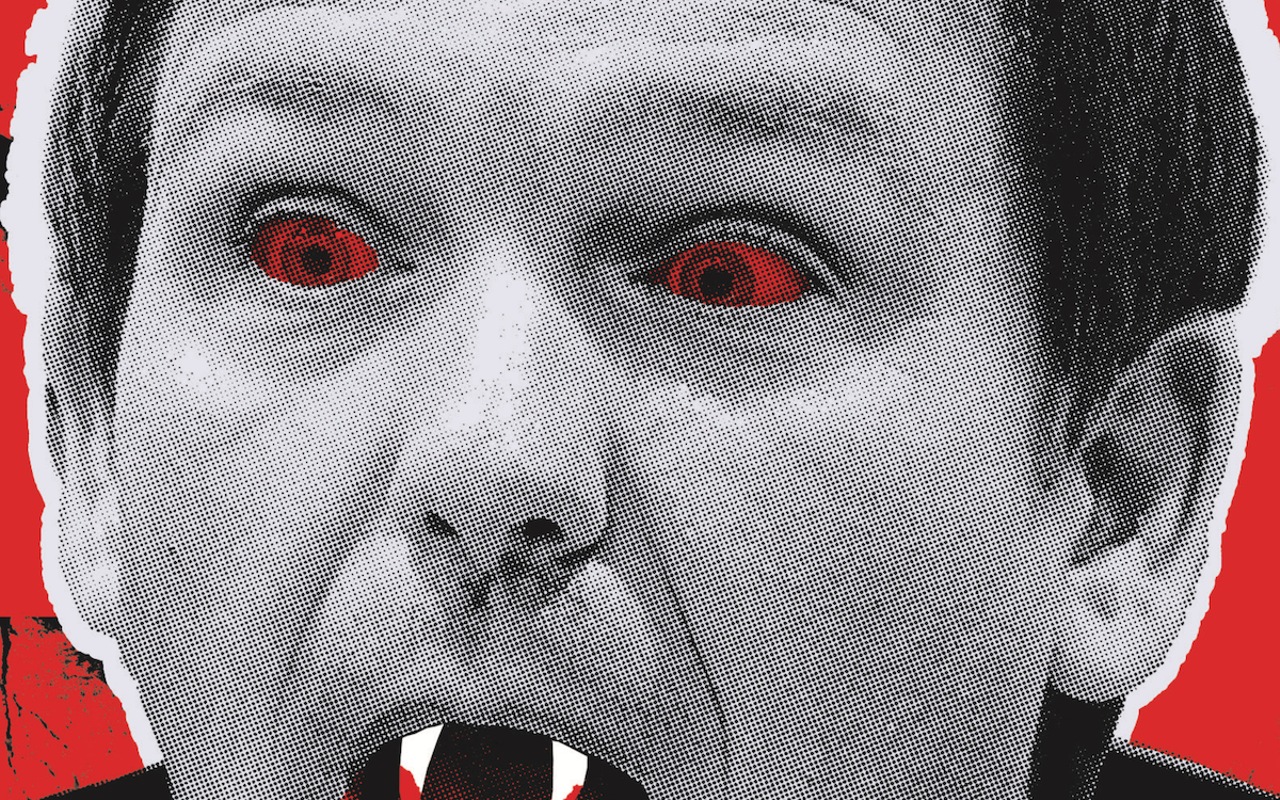 Creative Loafing Tampa Bay's endorsements for the 2022 election: You know, after you vote for Charlie Crist.

Then there was the time she was gifted a hand-painted box for her birthday last year, crafted by a Ukrainian artist named Julia. Days after her birthday, Nicks—who had befriended Julia—got a text from her, saying that she was in the process of escaping the country and preparing to seek refuge. In honor of her—and her entire country—Nicks then dedicated a heartfelt rendition of “Soldier’s Angel” to Julia, while graphics of the ailing country flashed behind her. Once done, she encouraged the packed crowd to donate a few dollars to Save Ukraine.

Other than said moments of solemnity, every other ounce of Nicks’ performance was triumphant. Clad in her standard black dress and wiccan-esque regalia, her nine-piece band—not featuring ex-Heartbreaker Benmont Tench III due to scheduling—kicked things off by launching into “Outside The Rain,” which oh-so-smoothly segued into “Dreams,” the latter of which featured no cranberry juice, or, in Nicks’ case, roller skates. Just the majestic twirls and fringed-up microphone she's embedded into our minds.

That didn’t mean that there would be no wardrobe adjustments, though. She had three different cloaks and capes in her vicinities. She sported one drenched in gold sequins that went down like a scarf on “Gold Dust Woman,” and another black one with gold hearts on “Stand Back.” Most notably however, Nicks was draped in the exact cape she wore on the back cover of her 1981 Bella Donna album.

“It is in perfect condition,” she bragged after twirling around to prove it. “I really don’t get it, but it just keeps on truckin’.”

Twice did she remember her old friend—and ours—Tom Petty, who died five years ago this month. While introducing “Stop Draggin’ My Heart Around,” Nicks told the story of how her at-the-time boyfriend Jimmy Iovine managed to get Petty and the Heartbreakers—who he had produced Damn The Torpedoes for a few years prior—to help spawn a hit for Bella Donna by duetting on the Petty-Campbell-penned track.

The second remembrance came at the start of the encore, in the form of a “Free Fallin’” rendition. If you didn’t shed some tears or at least take off your hat for that one, are you even a true Floridian?

She didn’t skip over “Edge of Seventeen,” which everyone going up to the packed lawn knew was about to be performed based on the tempo of the drums that opened the song. She also didn’t forget to salute the Fleetwood Mac songs that put her on the map in the first place. “Landslide” was a strange way to follow the 10-minute-long epic that was “Gold Dust Woman,” but guitarist Waddy Wachtel provided the acoustic accompaniment for the one tune that has been performed just about every time Nicks has hit a stage, which was penned in a really dingy house belonging to her friends.

“Rhiannon” was presented as one final witchy spectacle at the tail end of Nicks' all-too-short 105-minute set.

Nicks may take a bit longer to prepare herself, but I’m certain that everything majestic about her has a few thousand witches and wizards of Tampa Bay fully ready.

Josh Bradley is Creative Loafing Tampa's resident live music freak. He started freelancing with the paper in 2020 at the age of 18, and has since covered, announced, and previewed numerous live shows in Tampa Bay. Check the music section in print and online every week for the latest in local live music.
Read More about Josh Bradley
Scroll to read more Music News articles