He's opened for Warren G, Mos Def, and Raekwon, to name a few. 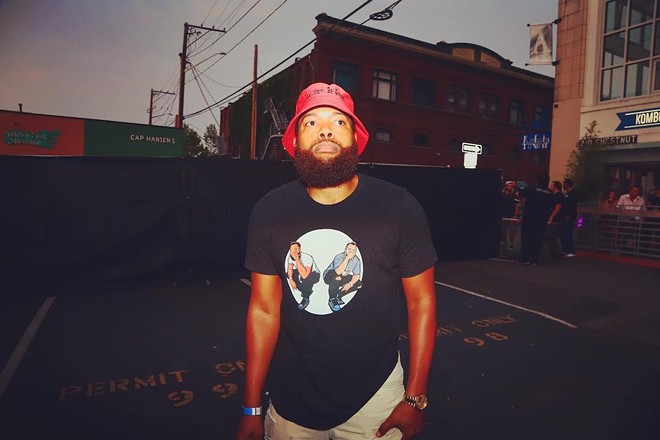 Photo via LandonWords/Facebook
Landon Wordswell
Landon Wordswell is well on his way to becoming a hip-hop staple. The 33-year-old splits his time between Atlanta, Santa Fe, and St. Louis, so there’s undoubtedly no shortage of writing inspiration in his life.

He dropped his latest single “Grey” in October, and previously opened for Warren G, Mos Def, and Raekwon, to name a few.