Its songs channel Dum Dum Girls and The Kills. 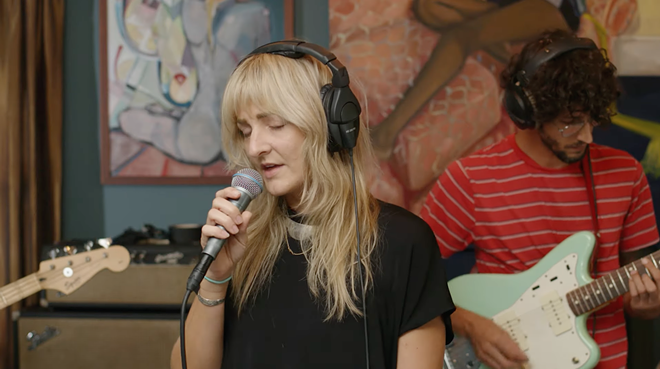 The Sarasota band—which is playing a free show in downtown Tampa on Saturday—certainly wears fuzz on its sleeve and feels like it just just crawled out of the garage, but songs like “Pileup” are poppy and reminiscent of both Dum Dum Girls and The Kills. It returns to headline a downtown dive The Hub where the band played support in February, with St. Pete experimental-pop outfit Chaunces and Tampa indie-rock group Blonde Gentlemen opening the no cover gig.