Add that to Waxahatchee, and EtC is lookin' mighty fine. 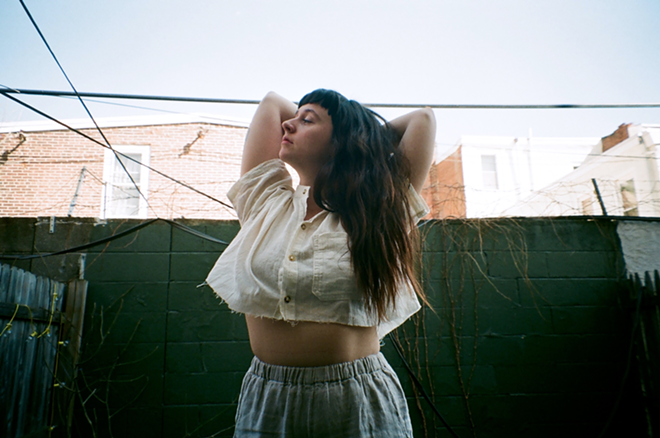 Katie Crutchfield's Waxahatchee project (touring in support of a near-perfect new LP, Out in the Storm) was already a good get for Et Cultura, but the St. Pete music, film, art and interactive festival in its second year just upped the ante in a big way.

UPDATE: Day of tickets for individual Et Cultura concerts may be available based on the number of passes sold. “Every one of the venues we’re utilizing has a certain capacity, and that means we have a limited number of passes we can sell,” co-founder Lea Umberger told CL. "Those numbers will affect how many tickets — if any — EtC can sell as the individual shows approach."

The announcement happened at noon, and the website has been updated with more new info including the addition of The Hip Abduction, Ought, Madaila, William Tyler and The Florida Bjorkestra.

The festival has also released its daily lineup, which can be seen below a promo video. Another music announcement, where we'll presumably learn about more about additional headlining acts, is set for September 15.

Tickets are available for $75, and more information is available via local.cltampa.com.