Steve Martin, Martin Short and the Steep Canyon Rangers are coming to Tampa Bay next year 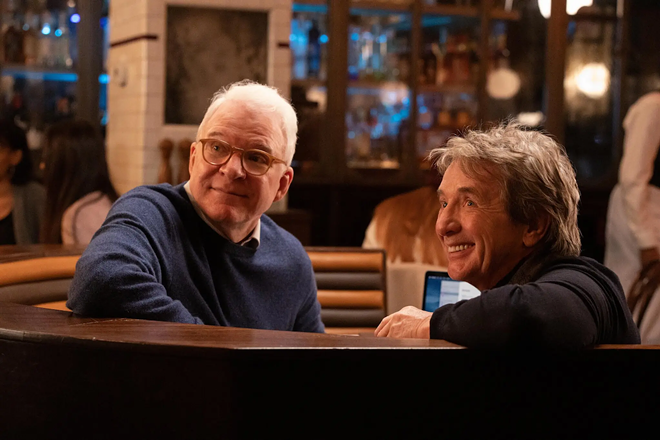 Tickets to see Steve Martin, Martin Short and the Steep Canyon Rangers when the "You Won't Believe What They Look Like Today!" tour hits Clearwater's Ruth Eckerd Hall on April 28, 2022 go on sale Friday, Sept. 9 at 10 a.m. EST and start at $103.25.

The show will highlight the two comedy legends and Hulu's "Only Murders in the Building" co-stars as they fire self-deprecating jokes and mock Hollywood's celebrity culture—and each other. Martin and Short will be joined onstage by pianist Jeff Babko and bluegrass band The Steep Canyon Rangers.

Martin and Short's friendship spans three decades, beginning when they first met on set for the 1986 film, "Three Amigos." The pair have been touring together since they launched their first live show, "A Very Stupid Conversation," in 2015. Stable Geniuses: Talking with Steve Martin & Martin Short before St. Pete show with Steep Canyon Rangers: The duo is at Mahaffey on January 19.