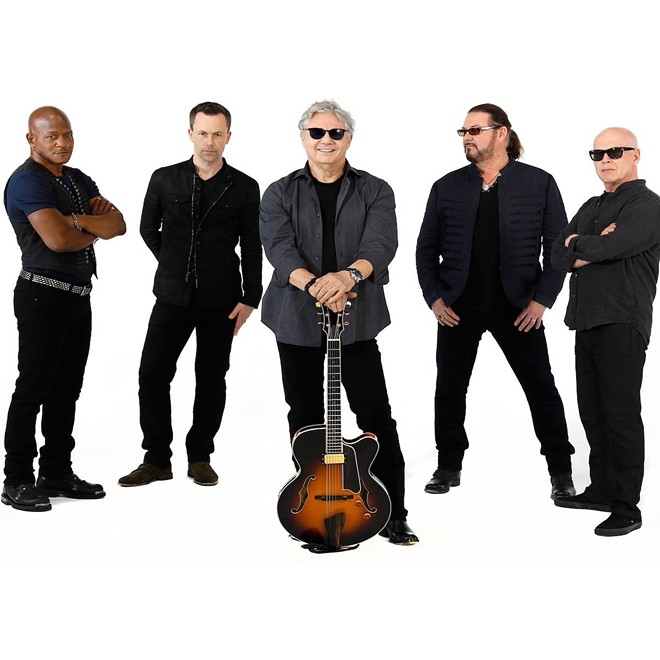 Steve Miller fans better make plans to fly like an eagle to his band's summer show in Tampa.

$115-$175
No telling if he'll have that "Abracadabra" magic or just take your money and run at the show, but you'll probably be able to dance, dance, dance regardless.