The shows are his only Florida date. 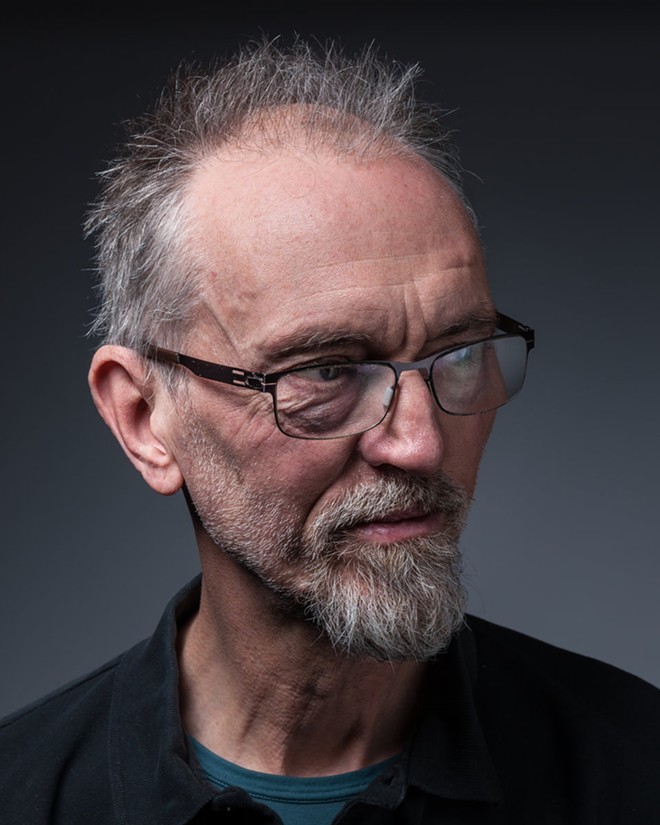 Photo by John Fell via normanwestberg1/Bandcamp
Norm Westberg
Swans is known for abrasive noise-rock that moves at the speed of ice, and Norm Westberg—a huge tenet of that sound—is heading to a Sulphur Springs biker bar this weekend for two nights of improvisation that mark not just his only Florida appearances for, but also the solo Florida debut for a musician who crafted one of the most fearsome aesthetics in avant-garde rock.

Expect to be led along transcendent, slow changing phrases and figures while watching how it’s all made on the many analog delays used in Westberg’s setup when he plays Born Free Pub & Grill in Tampa, Friday-Saturday, May 13-14.