Tampa is the only Florida stop. 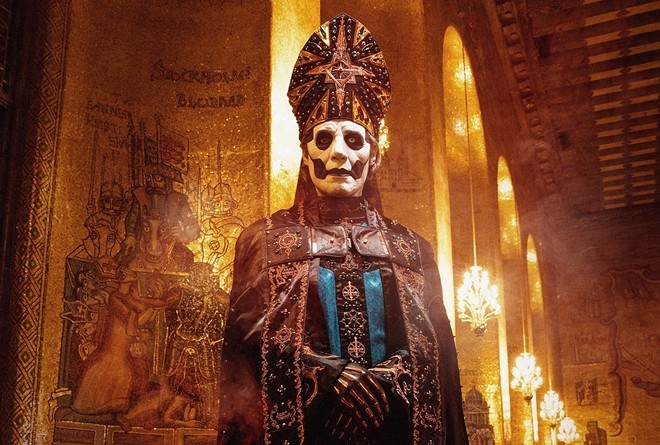 Photo via Ghost/Facebook
Ghost, the spookiest band out of Europe, will visit Tampa this fall as part of its newly announced "IMPERATOUR."

Promoting its recently released fifth studio album, "IMPERA," the Grammy-winning Swedish outfit will be at the Yuengling Center on Tuesday, Sept. 6. Atlanta-based rock band Mastodon will open the show.

Tampa is the only Florida stop.