It's a busy day for New World Brewery. 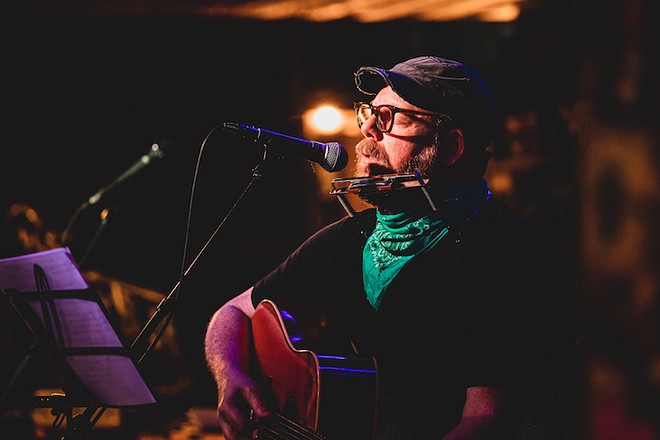 Michael M Sinclair
Will Quinlan
Will Quinlan—who plays a free Tampa concert on Saturday, Sept. 24 at New World Brewery—is a local Jakob Dylan in a sense, crossing neo-folk and Americana with soulful poetry.

His 2021 single “Texarkana” was produced by local legend Steve Connelly, who used to play in The Headlights while backing Roger McGuinn. There’s a pretty good chance you’ll get to hear that one at this no cover gig alongside Billy Summer who plays a potent power-pop and garage-rock hybrid.

It’s a busy Saturday at New World, too, thanks to an Americana gig with The Wandering Hours who play the Music Hall, and the WMNF record fair happening earlier in the day.