The competition takes place all week. 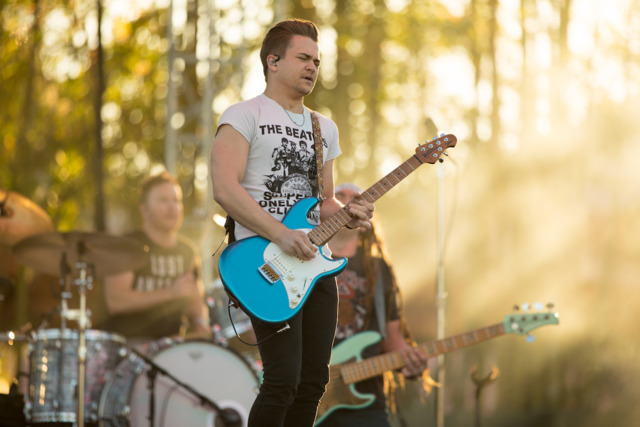 Combat veteran-athletes will be the stars of the weeklong Warrior Games headed to Tampa Bay this week, but Saturday’s opening ceremony at Amalie Arena will be soundtracked by country singer and five-time Grammy-nominee Hunter Hayes.

Sara Evans wraps festivities up a week later during a Sunday, June 30 closing ceremony where the sound of her no. 1 singles (“No Place That Far,” “Suds In The Bucket”) will fill the air. It’s free to watch the athletic events, but you’ll need to buy tickets to get into the opening and closing ceremonies.