"It is definitely a thing." 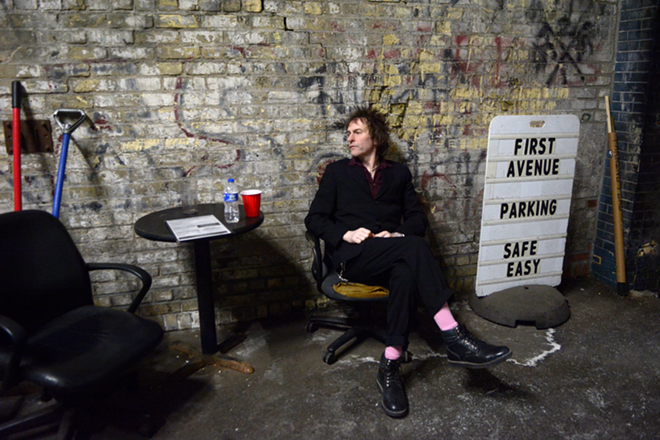 In an interview with Creative Loafing Tampa, the 50-year-old rock icon said that he definitely has a television show in the works.

We're waiting on a few more details from publicity, but Stinson — who opens for Psychedelic Furs in Clearwater, Florida this weekend — seems to be pretty stoked on the whole thing.

"I got about three of four things on the burners at any one time these days and it’s partially trying to look for the next inspiration but it’s also partially because I like doing lots of different things," he said about staying busy. "It’s definitely inspiring that you’ve done so much over the years. Wait until you see my TV show that I’m producing!"

"It is definitely a thing," he added.

I was born on a Sunday Morning.I soon received The Gift of loving music.Through music, I Found A Reason for living.It was when I discovered rock and roll that I Was Beginning To See The Light.Because through music, I'm Set Free.It's always helped me keep my Head Held High.When I started dancing to that fine, fine...
More