There’s now a movement to save Tampa’s ‘All Night Jazz’ on WUSF 89.7-FM

A petition has racked up more than 600 signatures in less than 24 hours.

Photo by Steve Splane
Jason Charos Quintet plays WUSF's All Night Jazz studio in Tampa, Florida on June 26, 2019.
Tampa’s WUSF 89.7-FM recently shared plans to move its 56-year-old “All Night Jazz” program off the air—and the community is responding in a big way.

Since the news broke Tuesday, musicians and listeners have written countless messages, ranging from melancholy to enraged, on social media. A new change.org petition by pianist Pablo Arencibia also asks WUSF General Manager JoAnn Urofsky to reconsider and keep “All Night Jazz” on the air.

"Letting All Night Jazz die will impact the Jazz music scene in Tampa significantly and will deprive thousands of loyal listeners of this oasis on the local radio," Arencibia wrote. 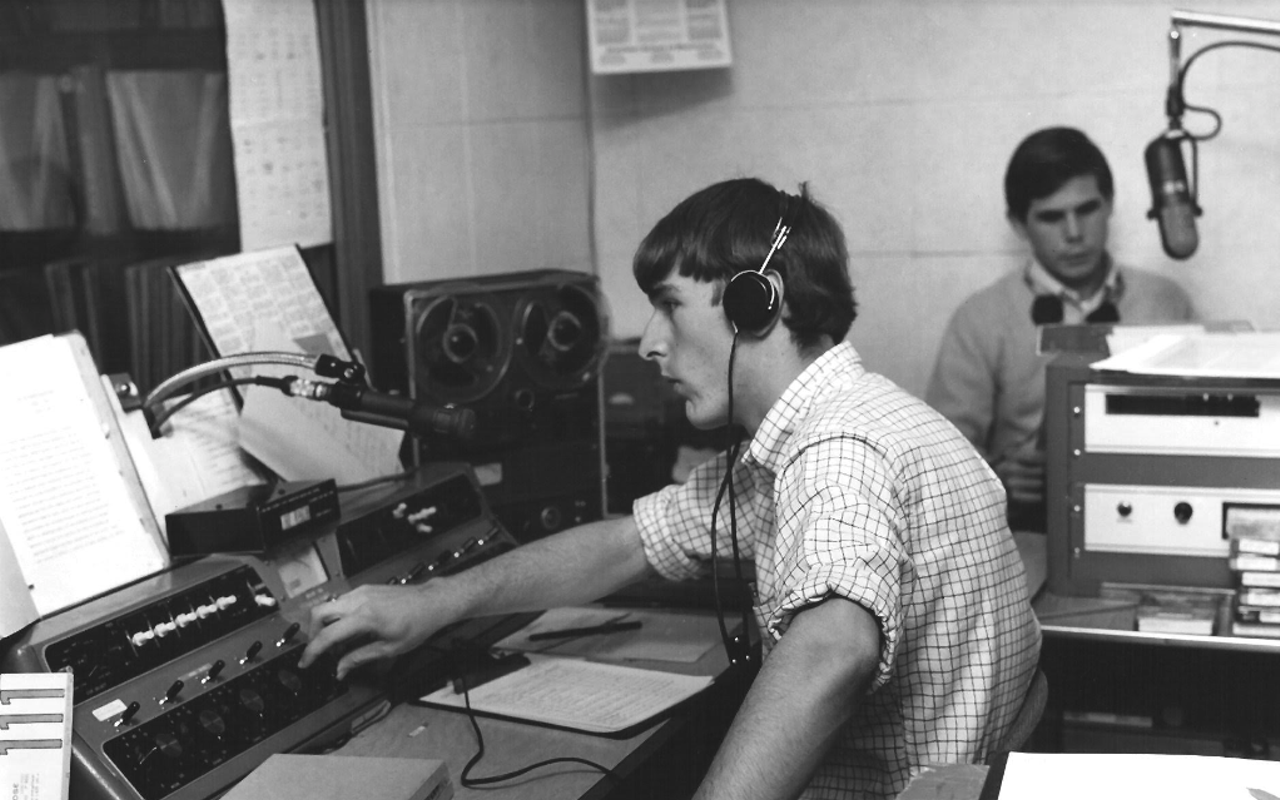 After 56 years, ‘All Night Jazz’ is dead on Tampa Bay’s WUSF 89.7-FM: The station is pulling the plug on Halloween.

Urofsky told Creative Loafing Tampa Bay that jazz on WUSF 89.7-FM “will be replaced with great public radio programs beginning Monday, October 31.” She added that WUSF Jazz, which already has its own website and social media accounts, is moving to the station’s Arts Axis Florida hub.

But in less than 24 hours, more than 600 people have signed the petition. The Arts Axis Florida Facebook page on the other hand has only collected 158 “likes” since it was created in December 2020.

In response to follow up calls and emails requesting more specific insight into the decision to kill some of WUSF’s most localized programming and replace it with content that’s available elsewhere at the tap of a smartphone, Urofsky said, "WUSF Jazz on Arts Axis Florida is going to help us bring jazz to more listeners on demand."

She added that the person eventually hired for a recently posted Arts Axis Florida Brand Manager job would be WUSF's "connection to the local jazz community; keeping track of the local scene – musicians and venues, getting performances recorded, creating podcasts and finding new ways to build audience through social media focused on jazz."

"Our digital team is excited to have this opportunity to meet the audience where they are, on the platform they use to consume music. On the air, we’ll include local jazz-related interviews as part of Morning Edition and All Things Considered; our two most-listened to programs," she said.

Without providing specifics, she added, "When WUSF becomes a single format radio station, we expect to see even more listening than in the past."

In a period of limited media coverage, local radio provides a home for Tampa Bay jazz: The Music Issue 2019: Wave after wave.

One WUSF “All Night Jazz” DJ Steve Splane was fired without cause on the morning after he shared his reaction to the news with CL. No other WUSF DJs have responded to requests for comment.

The station’s Program Director Sheila Rue—who was in charge of WUNC in North Carolina when the station got pushback for cutting jazz back in 1995—has also ignored all requests for more information.

What’s more is that station management has limited who can comment on the WUSF All Night Jazz Facebook page and taken down a post that was beginning to receive negative comments.

WUSF’s last jazz director—Michael Cornette, who retired late last year—told CL he begged the station to fill his position immediately after he put in his notice, and even offered to stay part-time to get a new director accustomed to the role. Cornette called the decision to pull “All Night Jazz” off the air “a sad affront to jazz fans.”

Bob Seymour, jazz director before Cornette, told CL he is really disheartened by the news.

“In an area with a pretty vibrant jazz and artistic scene, it hurts to see a piece of it taken away,” he wrote in an email. “And a podcast or some on-line clips are not going to replace a well-curated rotation of jazz, that keeps you in the loop of what's going on locally, what's hot nationally, the trends in the music, all those things a nightly radio presence can bring to help build the arts community — and a station that has gained recognition nationally for its commitment to the music.”

In his 35 years on the air, Seymour intimately got to know how deeply jazz on USF became a part of listeners’ lives.

The programming became a lifeline for older folks living alone who wanted real music. He made lifelong friends with callers. Two generations of local jazz players came of age—and were played on the radio for the first—because of WUSF’s jazz programming.

Nate Najar, a local guitarist who now records at Capitol Records studios and tours the world backing up his partner, songwriter-singer Daniela Soledade, said he used to record the shows overnight so he could listen to it during the daytime. In 2019, Pinellas trumpeter Jason Charos brought his ensemble to record a live set at the station. Within a year, Charos, a Frost School of Music graduate, was collecting accolades for playing on a Grammy-winning big band recording from Brian Lynch.

“Young players from here all the way down to Naples tell us how vital it's been to their development, having a home for jazz on the radio every night,” Seymour added. “It felt like a focal point of the arts community to me, and I hate to see it go.”

Seymour also brought up a moment in the late-’80s when WUSF leadership made him the last person to know about plans to remove jazz, which at the time did air six. times a week from midnight to 2 p.m. Every Tuesday night featured jazz from 8:30 p.m.-2 a.m.

Pre-internet, and without a word on the air, the WUSF jazz DJs spread the word to stakeholders in jazz societies, leading to management and USF officials getting nearly a hundred letters not just from listeners, but academics and NPR figures like Marian McPartland and Dr. Billy Taylor.

“It was a tense time,” Seymour said of the quiet, weekslong, pressure campaign. But jazz on WUSF survived, and eventually grew to 60 hours a week.

With the last "All Night Jazz" set to air on Oct. 30, time's running out on the latest push to save the community staple.

Today, Seymour told CL it’s been heartwarming and moving to see the response to the petition to save WUSF's "All Night Jazz," but stopped short of saying he was optimistic about station brass hearing the community.

"If I was gonna put a dollar on it I wouldn’t count on hearing Miles Davis on the radio after next week," Seymour said. "But I hope I’m wrong."