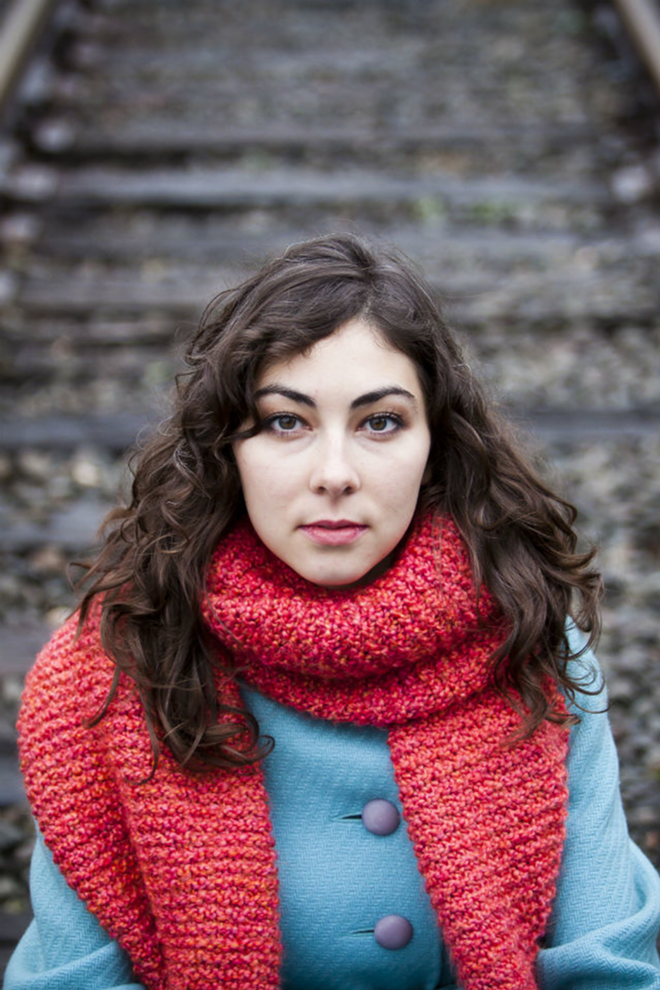 After her cover of Joni Mitchell's "Woodstock" with folk group Darlingside (ala Mitchell and CSNY) was featured by the New York Times, Massachussetts pop-Americana songstress Heather Maloney enjoyed some time in the limelight that earned some extra exposure to her 2013 self-titled third album – her clear, bright, high-toned call touching on topics ranging from love to redemption to impermanence; a Woodstock EP with Darlingside followed this March and she ran a rather fruitful Kickstarter campaign that puts her in the studio with Bill Reynolds (Band of Horses) to record a fourth full-length to be dropped sometime next year. She performs on this date as part of the Club Jaeb series featuring noteworthy talents in roots music. RIYL: Ani DiFranco, Aimee Mann.

A few videos after the jump...