You might hear some of his new album ‘Fool’, too. 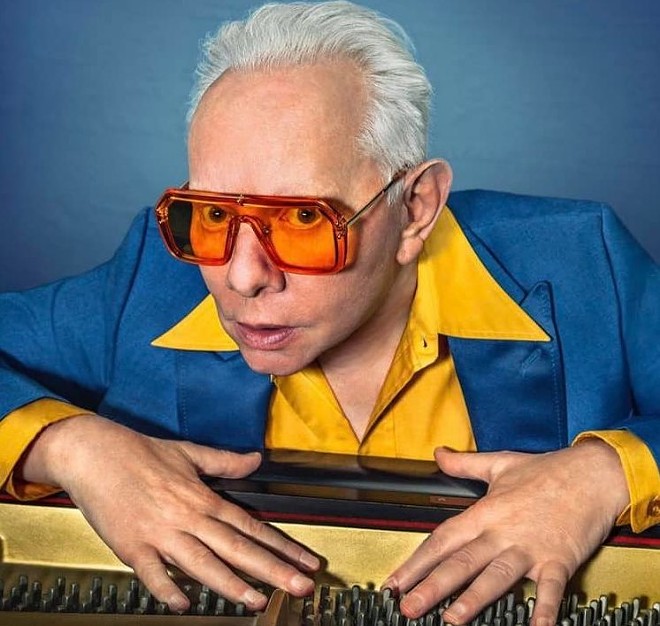 Joe Jackson / Facebook
Joe Jackson—who’s headed to Tampa Theatre on Tuesday, June 21—may not have any new, post-COVID music to share, but the story behind how the 67-year-old’s latest, "Fool", came to be is the most Joe Jackson thing you’ll ever hear.

Since his backing band is tighter and way more in touch with material when a tour comes to an end, the U.K. songwriter decided that the next time he recorded an album would be at the tail end of a tour.

Sure enough, the day after his Fast Forward run came to an end in Idaho, he started production at Boise’s Tonic Room Studios. You’ll likely hear some Fool-ery for this gig—a career retrospective featuring both full-band and solo sets—at one of the city’s most beautiful venues.