The show is only open to fans 14 or older. 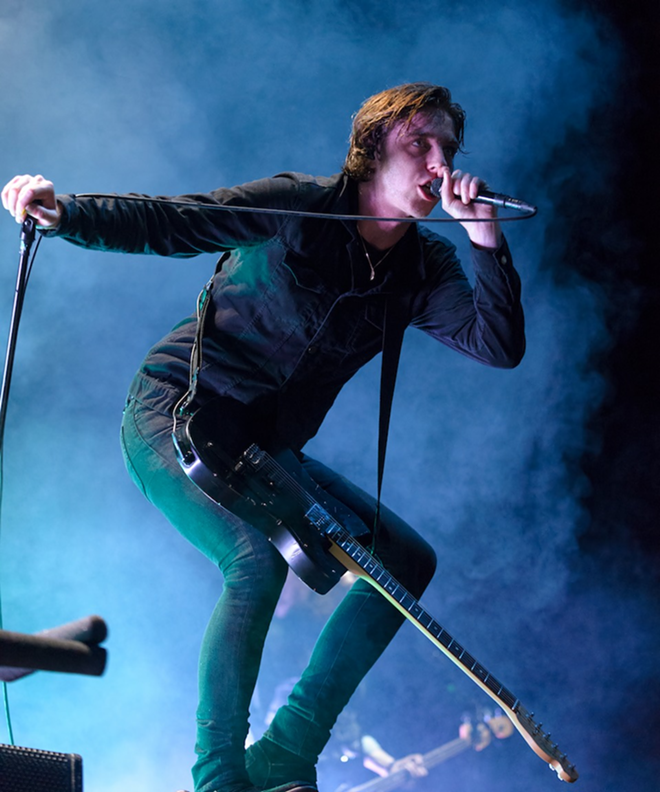 In July, the announcement for this show experienced a messy roll out that saw the show announced and then removed from social media. We've reached out to a Live Nation rep in Miami about the Tampa show, which still shows up in Google searches, but not on the Catfish website.

Catfish and the Bottlemen have taken their time releasing three albums over the last five years, and the proudly Welsh rock band brings its latest effort, The Balance, to Tampa on a headlining tour that stops at The Ritz Ybor on this Friday, October 11.

The show, however, is only open to fans who are 14 years old and up. The gig is the band’s first Bay area show since a set opening for Green Day at MidFlorida Credit Union Amphitheatre in 2017.

The only other Florida date on the tour so far is on October 10 in St. Augustine.

Watch daddykool.com for additional details and peep a video for “Longshot” below.