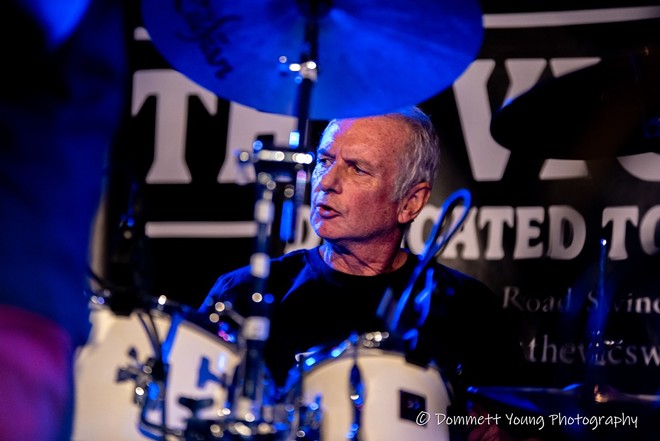 © Dommett Young Photography
EXTC
Even though most members are still active, we still miss the hell out of XTC, but when can all get a taste when a member of XTC plays Tampa's New World Brewery on Thursday, Nov. 3.

Drummer Terry Chambers is taking the nostalgia route, and has formed his own XTC tribute band, EXTC, featuring Joe Jackson guitarist Steve Hampton, Robyn Hitchcock bassist Matt Hughes, and frontman Steve Tilling of TC&I. The band’s setlist consists of songs that were either never played by XTC, or haven’t been performed since the original band toured in the 1970s and ‘80s.

Andy Partridge will not be present, but Terry has his blessing in doing all this.

Dynamic Florida rock group Sandman Sleeps, and Ed Woltil of The Ditchflowers both open inside the New World music hall.