Zephen Xaver was arrested in Sebring. 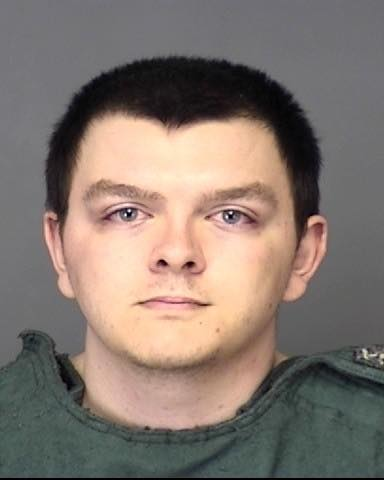 The Sebring Police Department said that it arrested 21-year-old Zephen Xaver on Wednesday after a standoff with SWAT teams.

Officials say that at least five people were killed when Xaver fired shots into a SunTrust in Sebring, Florida just after 12:30 p.m. The victims have not been identified, and just five people were reportedly in the bank at the time of the shooting.

Xaver called 911 and reported that he had fired shots inside the bank, according to investigators who have not determined his motive. Police also said that Xaver barricaded himself inside the bank before SWAT destroyed the front entrance and went inside to negotiate with him.

"This is a terrible day for Sebring, Highlands County and for the state of Florida," Governor Ron DeSantis said. "This is an individual who needs to face very swift and exacting justice."

Wonder if the governor will follow up with anything about better gun control.