The latest districts to join the program are mostly in rural areas. 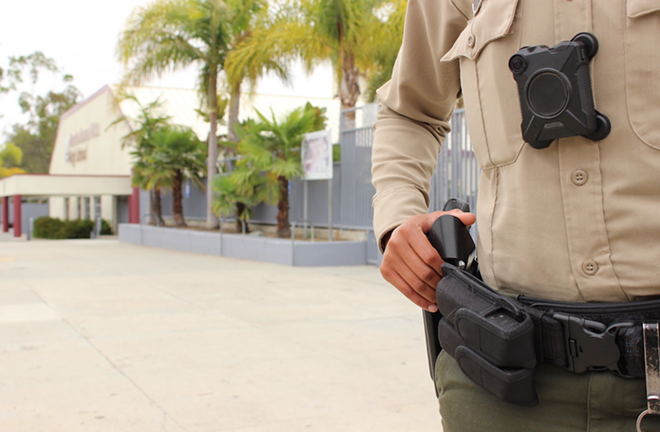 A total of 30 school districts have told the state they are participating in the Coach Aaron Feis Guardian Program, which was named after one of the 17 people killed in the Feb. 14, 2018, mass shooting at Marjory Stoneman Douglas High School in Parkland. Baker, Escambia, Franklin, Levy and Taylor counties joined the program after the executive order, while 13 more have expressed interest in doing so, Corcoran said in a statement.

The latest districts to join the program are mostly in rural areas.

Also, the list does not include Okaloosa County, where the school board voted Tuesday to join the program, according to the Northwest Florida Daily News. DeSantis issued an executive order in February that reopened the application period until April 1 in an effort to expand the program, which faced reluctance from many school districts in its first year.

Extending the application period allowed more counties to tap into money that had gone unused. At the time the governor signed the executive order, $50 million had not been used out of the $67 million set aside for the program. “I hope more counties follow their lead, especially now that the Florida Legislature has expanded the Guardian Program,” Corcoran said.

DeSantis this month signed into law a school-safety bill that expands access to the guardian program. Under the new guidelines, trained classroom teachers can be armed in schools. Also, the bill allows districts to decide whether to participate, rather than leaving the decision to local sheriff’s offices.