All the Tampa Bay winners from Florida's 2022 midterm election 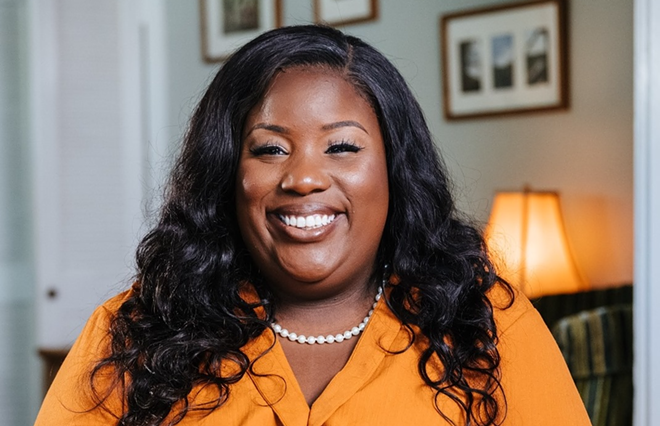 Photo via micheleforfl/Facebook
Michele Rayner, who won her race for Florida House in District 62.
Election night is over, and while many Florida Democrats are licking their wounds, there are others who won and woke up ready to make positive change.

"Today is the first day, in two years, that I'm not actively running for office," Michele Rayner wrote on social media. "24 months. The rest I'm finna have."

Rayner, who won her race for Florida House District 62, thanked her supporters, said she'll celebrate soon and offered one piece of encouragement for Floridians who're pretty much having to swallow the fact their state is turning deep red.

"Lastly, Florida, you won't break my soul. Because at the end of the story—the people always win," Rayner said.

We'll see. Have a look at some Tampa Bay 2022 election results below.

Florida state amendments
No. 1—Limitation on the Assessment of Real Property Used for Residential Purposes: No
No. 2—Abolishing the Constitution Revision Commission: No
No. 3—Additional Homestead Property Tax Exemption for Specified Critical Public Services Workforce: No