TPD had cited Marsy's Law in its change to grid level reporting, but advocates of the law itself said it was being misinterpreted.

The grid reporting didn't specifically show where the crime or police call for service actually occurred, but instead pinned the call or crime in an area encompassing several city blocks. Block reporting shows the block or intersection where a crime occurred, without identifying the exact address. 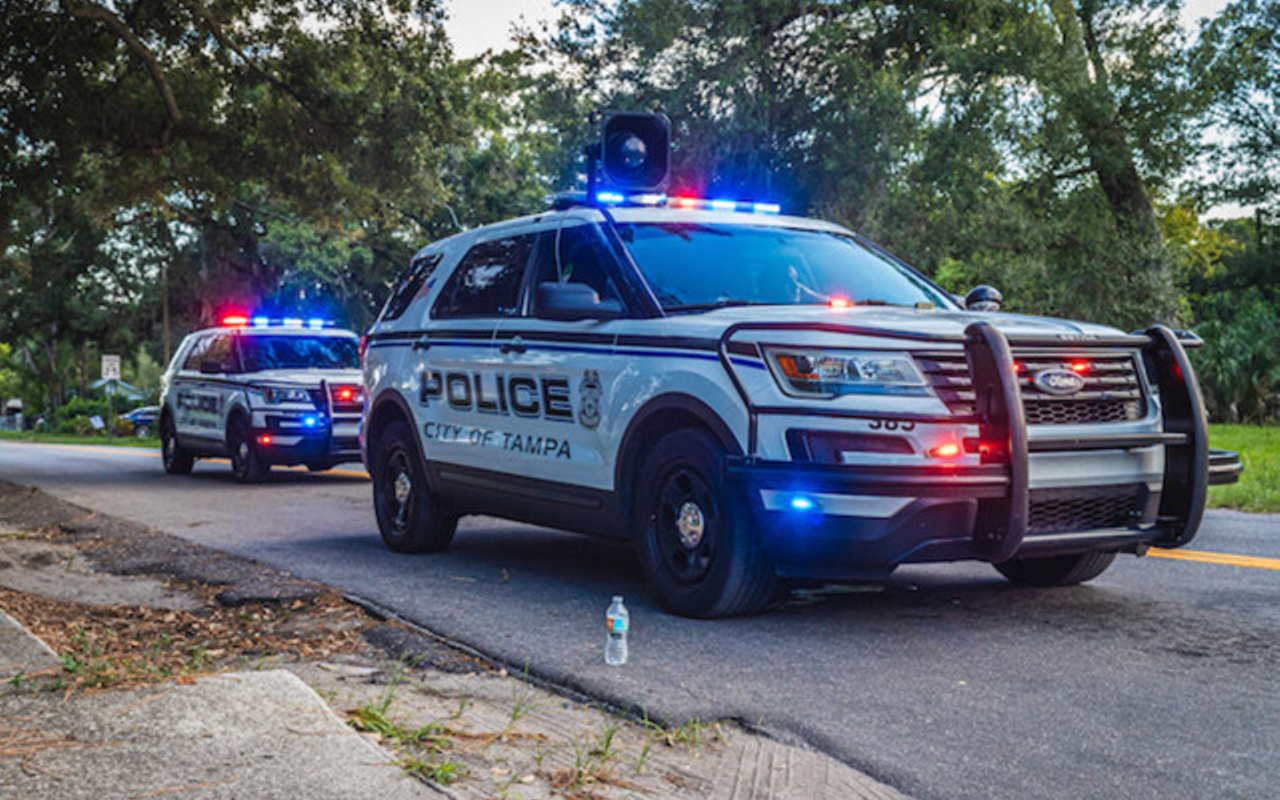 Tampa Police Department is now concealing neighborhood crime data. A national crime-tracking group says it's a public safety risk.: TPD used Marsy's Law as the reason for changing the data, but the law does not support TPD's changes.

TPD had originally cited Marsy's Law, passed in Florida in 2018, as the reason for the change from block to grid reporting. TPD said that the move was made to protect victim's rights. City of Tampa
Crime reporting now pinpoints the block that a crime occurred on, after TPD switched to grid reporting last week. The site also previously had a message about Marsy's Law, which has been removed.

Marsy's Law for Florida, the group that pushed to bring the bill into law, said that the law does not support changing crime reporting in 2019, yet several law enforcement agencies across the state, including TPD, have chosen to interpret the law in their own ways.


"There are no provisions in Marsy’s Law for Florida that prevent the release of details of a case, including general information on where crimes have taken place," Marsy's Law for Florida wrote in the press release.


SpotCrime, a national crime tracking company, pointed out TPD's crime reporting change to CL, and said that the concealment of crime locations only harms public safety, such as in the case of tracking child predators and other violent criminals.

"We're happy to see TPD embracing transparency and fostering accountability and trust with the public," SpotCrime Vice President Brittany Suszan wrote in a email to CL. "TPD has rightfully determined that the poorly written Marsy's Law does not intend for blanket exemptions of police data. We hope other agencies who have applied this blanket exemption - Lake Co SO, Polk County SO, and Pasco County SO - take notes."

CD Davidson-Hiers, Programs Coordinator for the Florida Center for Government Accountability, a non-partisan 501c3 that seeks transparency in government, said the group is seeing an "alarming lack of uniformity throughout Florida" in how law enforcement agencies are reporting crimes.

Davidson-Hiers said that the unintended effect is that communities get left with no way of knowing where crimes are being committed, or who may be affected.


Colin Drane, president of SpotCrime, said that while the change is welcome, he's still concerned about how Marsy's law is being misused to hide criminal activity.

"I drafted a letter to the [city] council I'm glad Tampa got the data back online in such a relatively short period," Drane wrote. "I would definitely like some clarity on the impetus. Was it a specific event? And still want to know why a vendor who threatens the public with restrictive terms on sharing is marked as public data. Public data should be allowed to be shared freely without restrictions."

TPD had previously told CL that there was an issue with the map that was being worked on.


"We were working with the program developer to fix a technical issue discovered on the site last week, to enhance the protections for Marsy’s Law victims," TPD wrote to CL in an email statement last week. "The interactive Crime Map has since been restored."

TPD then confirmed that the data was changed to be presented at the grid level, as opposed to the block level. The public calls for service website reflected this change, as of last Friday afternoon, before the feed was changed back to block reporting on Tuesday.

CL sent several follow-up questions to TPD but has yet to receive a response. This post will be updated when one comes in.

In Drane's drafted letter to Tampa City Council—which he intended to send before TPD adjusted its reporting—he highlighted the dangers of concealing data from the public.

"Hiding crime data and making it harder to publish and share, harms the public by making them less informed," Drane wrote. "Additionally, there is no data that victims benefit from this approach. Because criminals can operate in the darkness, it is likely more victims are created by removing crime data transparency."

Savage Love: Freysexuals don't want to have sex with someone they have strong feelings for