Ismael Ocasio has been charged with manslaughter and aggravated assault with a firearm. 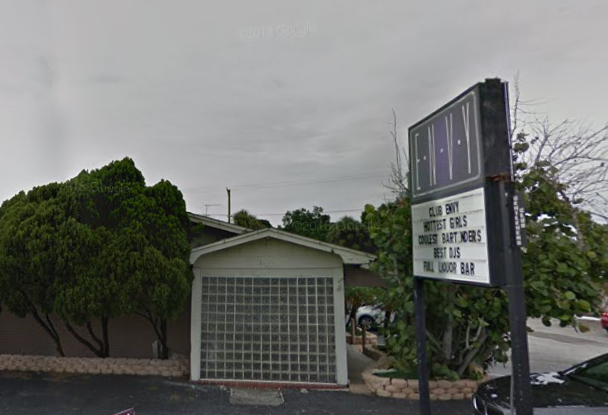 It’s been over a month since Edward Taylor died following an altercation outside of a Tampa strip club, but officials have finally made an arrest in the case.

On Wednesday, Ismael Ocasio, 36, was taken into custody and charged with manslaughter and aggravated assault with a firearm. The charges stem from a January 3 incident outside of Club Envy on 3447 W Kennedy Blvd. where police say Ocasio was arguing with Taylor, 32.

A physical altercation ensued, and Ocasio pointed a handgun at Taylor. Ocasio then put the gun away and punched Taylor, according to police. Taylor fell and then suffered upper body trauma as a result. Officers on scene provided CPR to Taylor, a Jefferson High School grad, before he was transported to Tampa General Hospital by Tampa Fire Rescue. Taylor died as a result of his injuries.

Ocasio was arrested after the January 3 incident and charged with battery on a law enforcement officer and resisting arrest without violence, but he posted bail, leaving him free as the investigation went on. Officials say that Ocasio faces a charge of manslaughter because his actions contributed to the Taylor’s death.