As COVID-19 continues to spread through Florida prisons, 59 inmates have now died from the virus 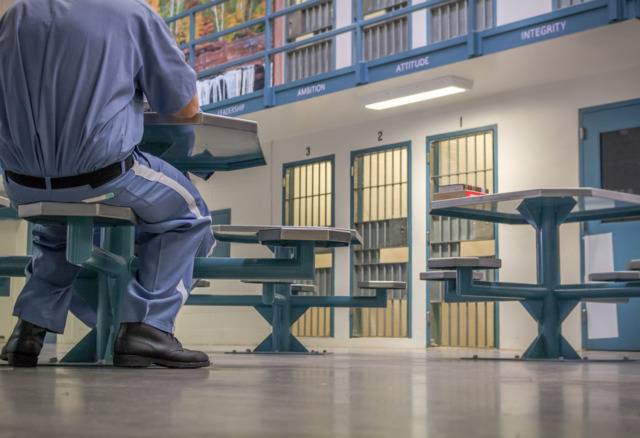 PHOTO VIA FLORIDA DEPARTMENT OF CORRECTIONS

The number of Florida prison inmates who have died from COVID-19 increased to 59 on Wednesday, while corrections officials said they have taken additional steps to deal with outbreaks at two facilities.

The number of inmates who have died was up from 54 in a Tuesday count.

Meanwhile, the number of inmates who have tested positive statewide increased to 9,460 on Wednesday, up from 9,180 a day earlier, according to the Florida Department of Correction.

The number of infected corrections workers increased to 1,866 on Wednesday, up from 1,810 on Tuesday.

The department said Wednesday it has taken additional steps to try to stem the spread of the disease at Santa Rosa Correctional Institution, which has had 777 inmates and 97 workers test positive. That came a day after the department made a similar announcement about addressing an outbreak at Florida Women’s Reception Center, a facility in Ocala that totaled 472 inmate cases and 31 worker cases on Wednesday.