Corley recommends several different options for voters to ensure their ballots are counted. 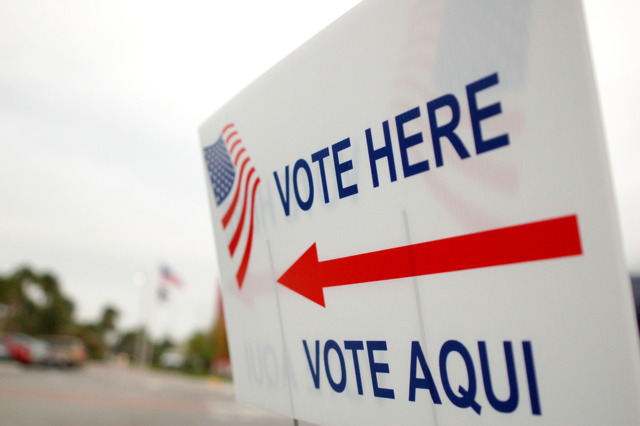 PHOTO VIA ERIK (HASH) HERSMAN VIA FLICKR/ATTRIBUTION 2.0 GENERIC (CC BY 2.0)

Pasco County Supervisor of Elections Brian Corley is discouraging potential voters from attempting to vote twice to “test” the system in anticipation of the upcoming presidential election.

In the wake of comments made by President Donald Trump last Wednesday encouraging voters to vote both via mail and in-person, Corley says in a press release Tuesday that going to a polling location to “verify” a vote-by-mail ballot will cause unnecessary delays for those who are in line to vote.

“While we all want to ensure the integrity of any election, voters need to be aware that per Florida law, any voter who willfully votes or attempts to vote both in person and by mail is committing a felony and will be referred to the State Attorney's Office for prosecution,” he said.

Last week, after arriving in Wilmington, North Carolina, for a campaign rally, President Trump expressed doubt in the state’s mail-in system. "So let them send it in and let them go vote, and if their system's as good as they say it is, then obviously they won't be able to vote. If it isn't tabulated, they'll be able to vote," Trump said.

The North Carolina Board of Elections put out a statement the following day, clarifying that attempts to vote twice are illegal, and listed the “numerous checks” in place to prevent double votes from happening.

Thomas Holton is a journalism student at the University of Florida with an interest in music, culture, and Florida.