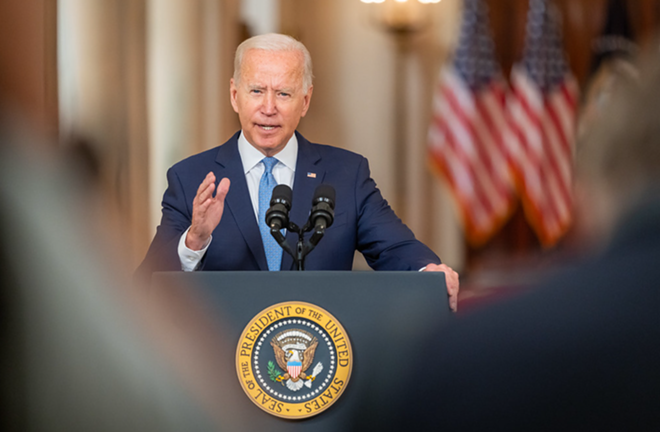 Photo via White House/Flickr
Preparing for the 2024 presidential election, the Democratic National Committee on Tuesday announced a “new embed program” focused on hiring staff members in Florida and other “key” states.

The DNC said in a web post it aims to hire communications staff in Florida and four other states.

The announcement said the move would mark the “earliest the DNC has put communications staff on the ground” in a presidential election cycle.

The announcement came hours before former President Donald Trump was expected to announce he will run again for the White House in 2024.

Trump won Florida during the 2020 election but lost the national race to Democrat Joe Biden.

The News Service of Florida sought comment Tuesday from the Republican Party of Florida but did not immediately receive a response.