(Warning: while the below events are basically true, the story is told through the voice of a supreme douche in need of a good bitch slap)

My main BITCH was having a bachelorette party at my pad, complete with rubber dongs and ding-a-ling cakes and shit, so I decided to go COCK OUT with DOUCHE FEST 2009

(Pics and video below break, not suitable for pussies)

ME, The FUCKIN' BOSS, and my broskies prepped for the beach by downing JAGER BOMBS and protein shakes. Then we pounded out some pushups and rubbed oil on each other so all the HOOZE BAGS on the beach could see how JACKED we are. After that we blazed off in my boy D-Block's HONDA, blasting Lady Gaga.

On Sunset Beach, Caddy's was brimming with posers trying to steal our style: flat-brimmed caps, graphic Ts with skulls from T.G. MAXX, and tint-less shades so hooze bags could see us eye-fuckin' the shit out of them.

At the bar, ME and J-Dog nearly stomped this ass clown who claimed Vegas Bombs were better than JAGER BOMBS. Whatever chief. I cooled my rage guzzling like 20 BUD LIGHTS out of my huge ass, commemorative travel mug from a Vegas strip club, which I got for pimping across the continent.

So many HOOZE BAGS in bikinis were bouncing in the sand I thought Caddy's was hosting a strippers' convention: young professional hooze bags in corporate sales who opted for fake tits over nose jobs, and 21 year olds hoozies sharing cigarettes and fruity drinks. I about stepped to a triad of Latinas whose bubble butts were eating their thongs, but then one of them pulled out a baby, so I was like PEACE and macked on some youngins drinking RED BULL.

They claimed they were 18, then showed me their new TRAMP STAMPS to prove it. I'd have hit that but they both had braces and I ain't down with putting my MEAT through a grinder. Know what I mean.

J-Dog fuckin' forgot the football, so when he was talking to some thick hoozies while stroking his pussy eating goatee, I tackled his ass. J-Dog about ROID-RAGED on me but then checked himself, cuz no one steps to the fuckin' BOSS.

I recruited three hooze bags to take like 20 pictures of ME and the broskies flexing and throwing shocker hand signs so EVERYONE on FACEBOOK could see how boss we are. You could tell those hoozies wanted our BRASAGE (bro-sausage), but they had a dude with them who kept asking for our number so he could hang with us. Fuckin' fag.

After like 60 crushed Bud Light cans surrounded our empty cooler we did a fuckin' fourway CHEST BUMP then rolled out talking loud about how WASTED we were and how we were gonna screw every hooze bag we passed.

At the 7-11, ME and Lil' Ricco got tall boys of RED BULL to get AMPED for the night. J-Dog downed his second fuckin' 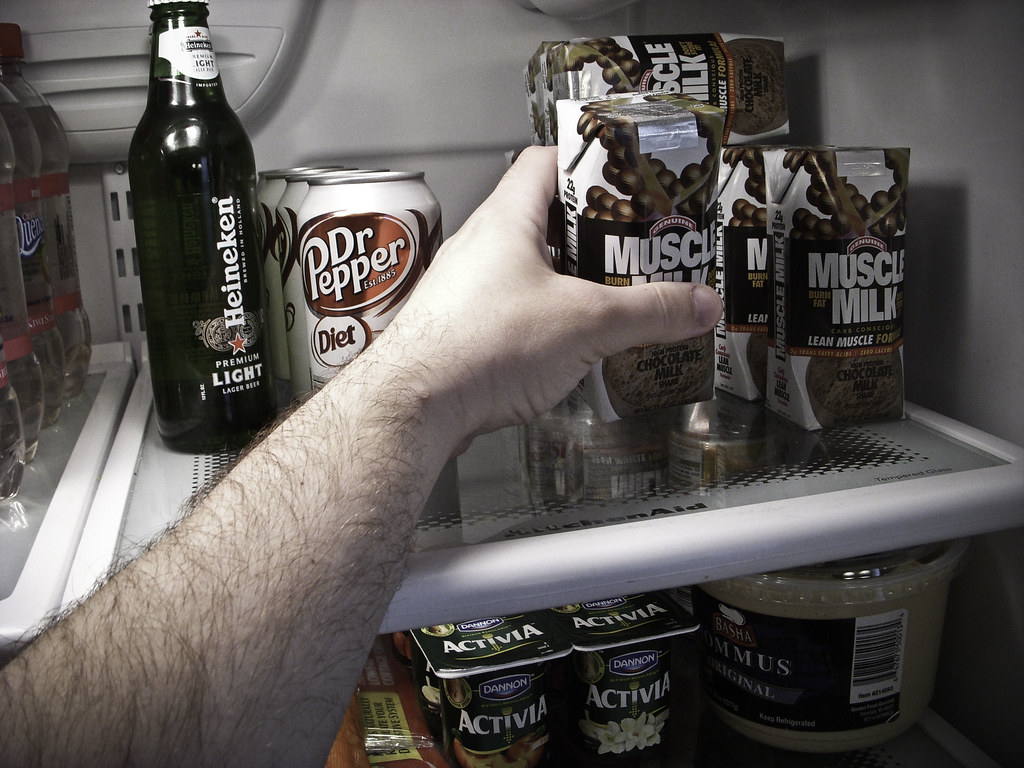 ">MUSCLE MILK of the day.

"You guys ever seen Forgetting Sarah Marshall," the tall ass, hooze bag clerk asked ME. Just when I was about to go off on her for speaking out of turn, she says, "I don't usually like penis in movies but I liked it in that movie."

Total hooze bag, right? I look at my man Lil' Ricco (aka Thunderlorn) because I know he's done some pushing on big hoozies so he must have a dick like two stacked RED BULLS, and I say, "You should check out my boy Thunderlorn Stone's movies cuz he shows his meat on film all the fuckin' time."

This hoozie about wet her 7/11 muumuu. She says she normally doesn't watch sausage flicks but she'd watch his movies. She said she'd really like to party with us later, and I'm like fuckin' zip it and ring up my BEEF JERKY.

At D-Blocks crib I tried on three different striped shirts then gelled my hair in a faux hawk before musking up with so much AXE body spray that even a blind hooze bag could smell how hot I was. My boy A-Rod joined us in all black, looking like a backup guitarists for fuckin' NICKLEBACK.

The head hoozie at Vegas Showgirls on Gandy tried to cop a bitch, asking why we were taking pictures of ourselves in the parking lot for twenty minutes. She was just mad cuz she was benched from the pole for being on the rag.

Straight off we took over all the stage seats, leaning back in our chairs like we were rolling in my old 88 Delta Oldsmobile. All the other broskies in the place were watching us instead of the dancers because we were handing out singles like candy. Fuckin' fags.

This one hoozie, looking beyond forty with skeleton tits and a scar from belly to muff, kept trying to show us her hooze by putting her thighs on our shoulders and working her shit. You know the bros did a four way FIST BUMP after that.

Then this hot ass dark skinned hoozie with a hard body and tits that could sink the Titanic gave A-rod a boob-wash that left him dazed, not realizing her tits knocked off his magnetic, diamond earrings. Sweet right.

The best thing about the place was that it didn't have a bathroom attendant waiting to shake my COCK. I was in there with a hand on the wall, telling the guy next to me how I drank like 80 Bud Lights.

Then two hot-ass hoozies, the boob washer and another with a stomach tattoo, asked me to buy them drinks because they could tell my wallet was stacked. The one with big ass tits and pink lip gloss dripping off her DSLs kept grabbing my nuts through my pants. I didn't have to tell her that small potatoes make the meat look bigger.

My cockblocking broskies wanted to leave because I was monopolizing all the hoozies, but I'm the fuckin' BOSS, so I took one of the strippers to the backroom. Before you could say HOOZE BAG, she was grinding on the wallet in my front pocket like it was my WAD. You could tell she really wanted me because she kept rubbing her fingers through my gelled hair and moaning in my ear—real sensitive shit.

I knew she didn't want me to pay but I didn't want to lead her on. I handed her the money and bounced without having to tuck my junk up into my waistband cuz I'm a fuckin' samarai with total DICK CONTROL.

One Asian hoozie just wanted to sit and talk about the economy because she could tell I'm fuckin' intelligent and shit, but I'm like, "Either you're gonna grind up on me or you're gonna pay me for this business consultation."

Then one hoozie with natural tits that could compete in a monster truck rally sat on my lap. When she slid off her white dress, I was like GOAT BALLS cuz her tits should have required users to wear a hard hat. I could tell she was down to get dirty in the back of my FORD RANGER cuz afterward she sat on my lap, telling me how she wished we could go somewhere private so she could rub her ass on my face. Normally I don't kick a naked hoozie off my lap, but the last thing THE BOSS needs is another hooze bag falling in love with me, wanting to throw more ding-a-ling bachelorette parties at my pad. Besides that, A-Rod just stiffed his stripper $2 and D-Block was jonesing for fuckin' TACO BELL.