Down the rabbit hole with body artist, Sophia Fiore

We sit in the shade of the high rise hotel sipping vodka-waters, watching yachts sway in the marina, and discussing sex.

Despite her imposing figure, the 23-year-old is exceedingly affable, possibly because she is completely comfortable in her own skin and seems intimidated by no one. Her relaxed personality melts my nerves and make me forget just how far out of my league she is.

“I’m friends with anyone I can talk to," she said when I commented on her sociability. "I still call and Skype all my friends from Austin. I have a bunch of random friends. Some are pre-med. Some don’t have jobs. Some have good jobs and live in nice ass condos. One of my best friends is Ana Foxxx. It just happened that I met her in the adult industry.”

"There isn't a lot to do in Pflugerville. It's so small. When I wanted to branch out and meet new people, I went to Austin, which was awesome. People are open-minded there. There’s so much going on. When I graduated high school, I was like fuck Pflugerville. It was natural for me to move away from there."

Fiore began profiting off her tall, slender frame at 16, with fashion and runway modeling. Her height not only turned heads, it also made her seem much older than she was.

"When I went to 6th Street in Austin, I never had to sneak into clubs. I was let in. Most people just assumed I was over 21. I never had a fake ID or even had to pull out my wallet to show my ID."

Envious of her mother and sister’s curves, Fiore began sculpting her body with exercise and diet. Eager to showoff her hard work, Fiore began fitness and nude modeling. This led to solo webcam shows for naked.com. 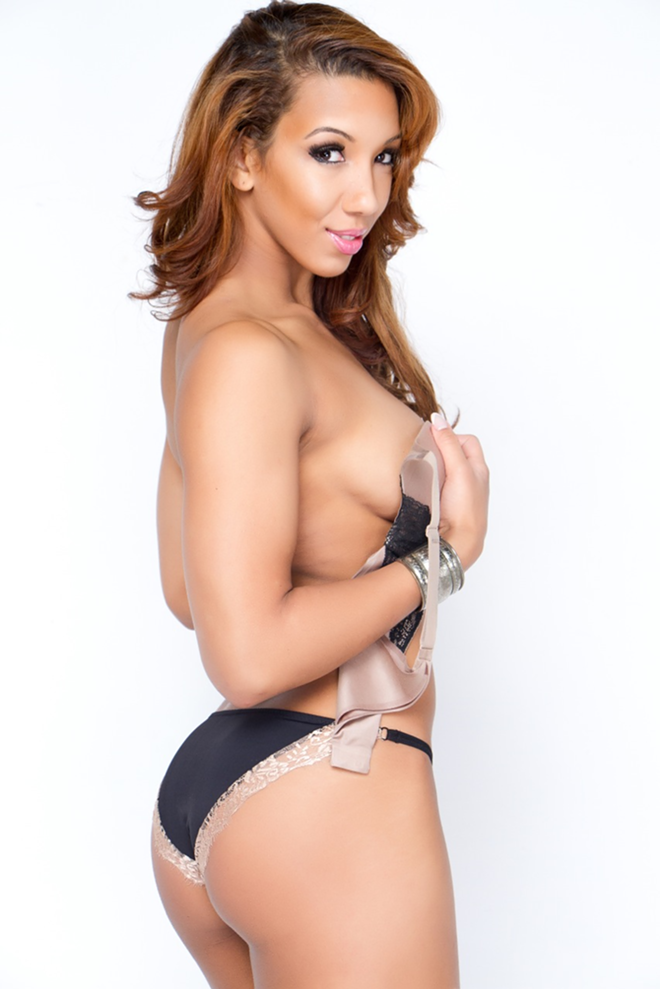 Fiore isn't shy about the fact that she is proud of the body she has worked so hard for.

"I’m really bad about taking selfies... I take a lot of selfies on set, and a lot of fitness selfies, though never at the gym because I'm busy working out. For me, naked selfies and fitness selfies go hand-in-hand."

I asked if she ever worried she would become so muscular that it would impacted the number of scenes she was booked for.

"For women, genetically, we can’t grow beyond a certain point. That’s actually anyone who doesn’t take steroids... I don’t take steroids so I’ve never had that problem. I know how I want my body to look, and I know where I don’t want to take it past. I want to look muscular but feminine."

At 22, Fiore shot her first hardcore scene, “Body of Fiore,” in January of 2013 for Reality Kings. She has since filmed over 50 scenes and photo sets for top adult studios, with an emphasis on aggressive sex.

Producers and fans have been quick to request that Fiore shoot erotica that utilizes her imposing musculature.

"I do a lot of stuff with Kink.com, like ultimate surrender. I love wrestling. When I'm camming, some guys pay just to watch me shadow box. I get custom video requests where they just want to watch me workout with my clothes on. I've done muscle worship scenes where someone just kisses and massages my muscles. I do a good amount of fitness fetish because there aren’t that many women who can do it."

lookgoodnakedlifestyle.com
Down the rabbit hole with body artist, Sophia Fiore

"Earlier in my career, I used to do more sub work. I thought I was a sub. As I’ve performed more and more, I realized I’m more of a dom, but I also like doms."

While Fiore prefers to be dominated during sex, she also likes a partner who can take what they dish out. 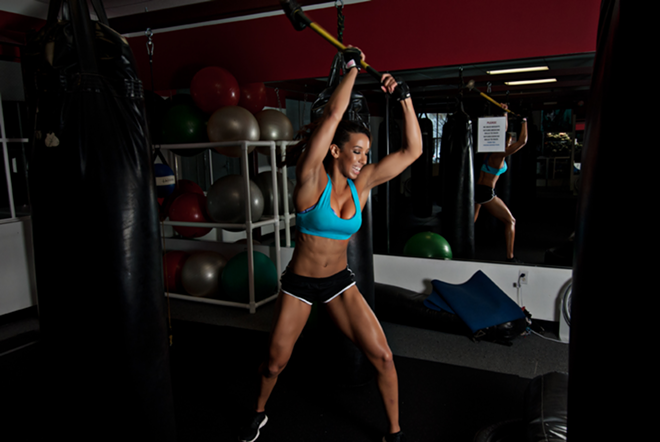 lookgoodnakedlifestyle.com
Down the rabbit hole with body artist, Sophia Fiore

Toward the end of our time, I noticed a tattoo behind Fiore's ear that reads, "Curiouser and curiouser." It's a quote from Alice in Wonderland.

"I really like Lewis Carroll's thought process and how he makes certain points... For instance, when Alice takes those potions, she gets taller and then she gets smaller. She's never comfortable in her own skin. People always want what they can’t have at the moment... Every time I read that book, and I still read it, I learn something new. To me, “Curiouser and curiouser,” means things will get weirder and weirder as you go through life. There is a point where Alice could turn back, but after a while she's like, 'Hey, I’m already here. Let’s see how far I can keep going down. Let’s see where it takes me.' She embraces the strangeness of Wonderland. For me the tattoo says, 'Life’s going to get weird. You don’t know where it will take you, but, if you like it, and you are comfortable with it, keep going with it. Keep going down and don’t waste time thinking about trying to go back.” 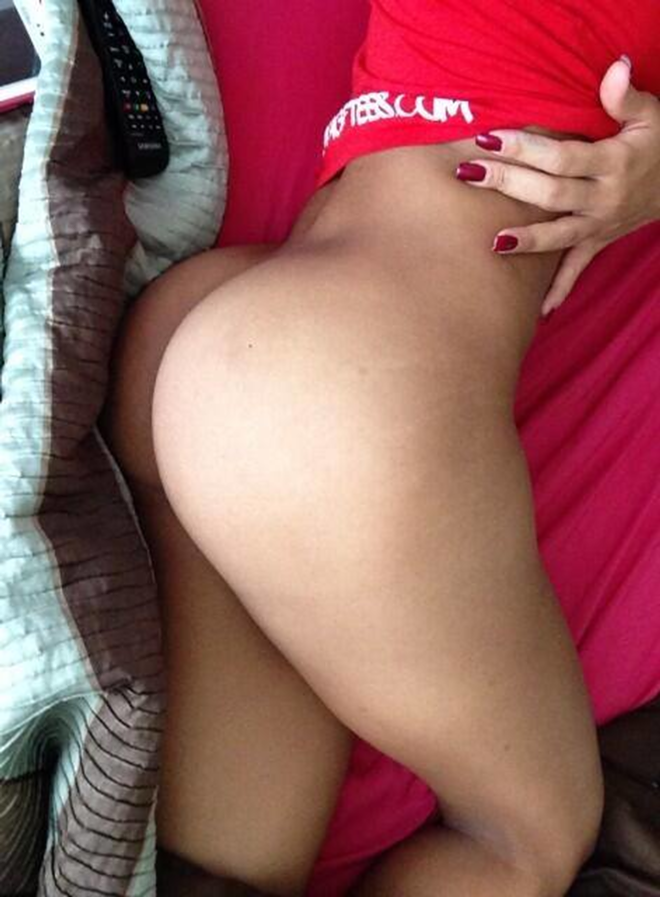 @misssophiafiore
Down the rabbit hole with body artist, Sophia Fiore

"It's my life in general. When I started working out, I kept hearing, 'You don't want to get too muscular. You'll look too manly.' Shit like that. I was thinking maybe I should stop working out, but the more I did it, the more I liked it, so I decided to keep going. I ended up competing and placing second in a body building competition and qualifying to be a national level competitor in figure modeling. The same with porn. I became open to it. I liked it and liked the direction it was going. I wanted to see where it could take me. It’s been awesome. It’s opened my mind to a lot of different things and insights about myself. I'm generally open to new experiences. I don’t like to say no to most things right away. I like to give them a chance and see where they take me."