The suit argues that the boy was denied access to more than half the park because of his prosthetic legs. 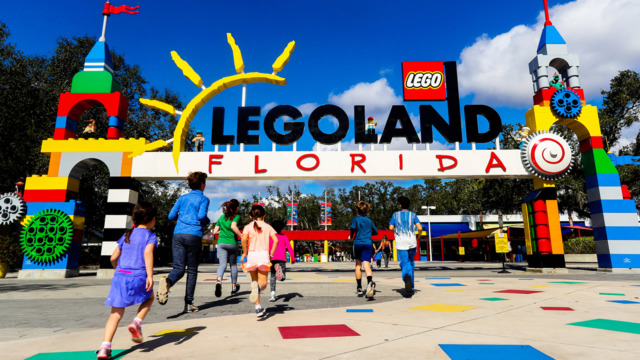 Today a federal lawsuit was filed by a Polk County family accusing Legoland Florida of repeatedly violating the Americans with Disabilities Act and the Florida Civil Rights Act, by not allowing their nine-year-old son to access more than half the park's attractions because of his prosthetic legs.

Josias and Sarahy Suarez are claiming that their son Isaias was repeatedly denied access to more than half the attractions at the Winter Haven resort, and were given no explanation other than its company policy.

“Despite careful planning and communication with Legoland, the Suarez Family has been repeatedly denied access to attraction after attraction at the resort, solely because of Isaias’s prosthetics, with Legoland staff continually singling out and confronting Isaias and his family because of his disability, providing no explanation other than that Legoland policy requires it,” said a statement from the Social Justice Law Collective, the firm representing the family in the suit.

The lawsuit points out that the family has attended other Florida theme parks like SeaWorld and Walt Disney World Resort, where their son was allowed to participate in the attractions as long as he met the height restrictions.

“Individuals who use prosthetic devices climb mountains, compete in competitive sports, and otherwise excel at a broad array of physical activities,” said SJLC attorney Shawn Heller in a statement, “in 2019, there is simply no excuse for a large amusement park — one designed for children, no less — to enforce such discriminatory and exclusionary policies.”

We reached out to Legoland Florida for comment and will update this story if they respond.