The ruling came after two other courts came to different conclusions about forcing defendants to supply passcodes to unlock phones. 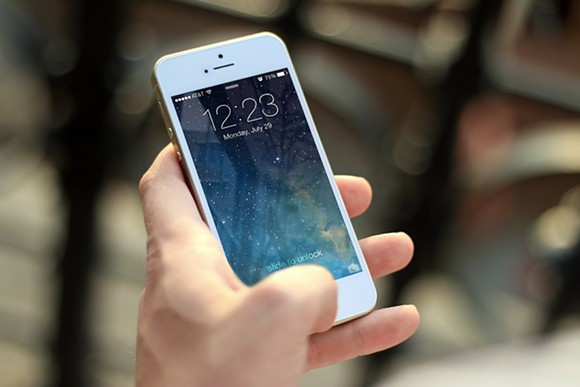 Photo by JESHOOTS via Pixabay

Saying courts across the country are “struggling to find common legal ground” on the issue, a divided Florida appeals court Thursday sided with a criminal defendant who fought turning over his cell-phone passcode to police.

The ruling by a panel of the 1st District Court of Appeal in a 2018 Alachua County robbery case came after two other state appellate courts came to different conclusions about forcing defendants to supply passcodes to unlock cell phones.

Police obtained a warrant to seize Alachua County defendant Matthew Tyler Pollard’s iPhone from a car and asked a judge to force him to turn over the passcode as they sought what Thursday’s majority opinion described as “broad categories of encrypted information.” That information included such things as a history of calls and texts during a week-long period in June 2018, pictures of drugs, money or firearms and information from phone apps about buying or selling drugs or planning a robbery, the ruling said.

A circuit judge ordered Pollard to turn over the passcode, but a majority of the appeals court quashed that opinion, pointing to 5th Amendment rights against self-incrimination. Judge Scott Makar, writing for the majority, said he agreed with an earlier decision by the state’s 4th District Court of Appeal “that unless the state can describe with reasonable particularity the information it seeks to access on a specific cellphone, an attempt to seek all communications, data and images ‘amount(s) to a mere fishing expedition.’”

“Applied here, the state’s generalized requests for multiple categories of communications, pictures, and social media activity fit the description of net cast far too broadly. … At best, the officer believed that text messages likely existed on Pollard’s phone because most criminal enterprises of this type operate via coordinated electronic communications that would leave a discoverable digital trail, but this generalized belief falls short of the reasonable particularity standard,” Makar wrote in an 11-page opinion joined by Judge Harvey Jay.

But Judge Thomas Winokur, in a nine-page dissent, rejected the notion that Pollard’s 5th Amendment rights would be violated by being forced to turn over the passcode.

“Here, the state’s only demand of Pollard is to produce his passcode,” Winokur wrote. “The state is not asking him to recover or retrieve any files that might exist on his phone. Because production of the passcode is the only communication the state seeks, this is where the analysis must be focused.”

The opinions did not provide full details of the Pollard case, but Makar wrote that he was charged in the armed robbery of two victims who were misled into believing they were buying drugs. Winokur wrote that Pollard was accused of providing a firearm and that he had communicated with co-defendants through text messages.