Florida currently has 1.6 million vacant homes, the most in the country, report says 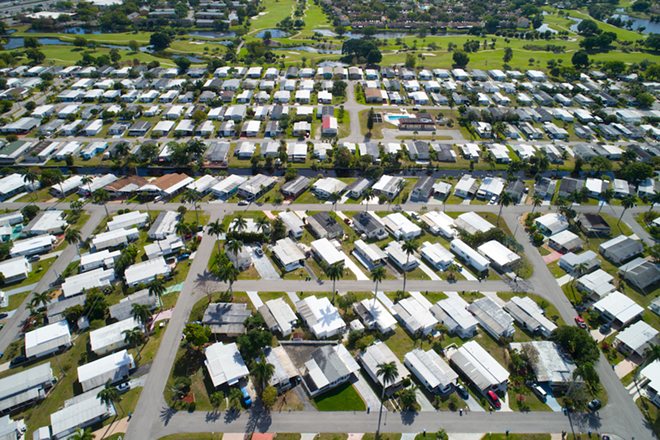 Despite the large number of people moving to Florida, a new study found that over 1.6 million homes are sitting vacant.

A recent report from LendingTree, an online lending site, analyzed the latest U.S. Census Bureau data and ranked the nation’s 50 states according to unoccupied homes. The survey measured the overall vacancy rate in a state by dividing the number of vacant households by the total number of households.

Florida ranked sixth with the highest vacancy rate, but first in the largest number of empty homes.

Florida’s vacancy rate was preceded by Vermont, Maine, Alaska, West Virginia and Alabama. The states with the lowest rates were Oregon, Washington and Connecticut.

A lot of factors can affect this number, according to LendingTree, including location, the kind of rates being offered to borrowers, square footage and more. These numbers can help understand the health of an area’s housing market.

These numbers might be a surprise for some, but not necessarily in the Tampa Bay area as its ongoing housing crisis has caused home prices to skyrocket – ranking the city as the nation's second largest increase in home prices.

For Tampa, this data can be reflected in the lack of affordable housing and the controversy regarding rent control, further raising the question of why people are still moving here?