The national average Tuesday was about $3.33. 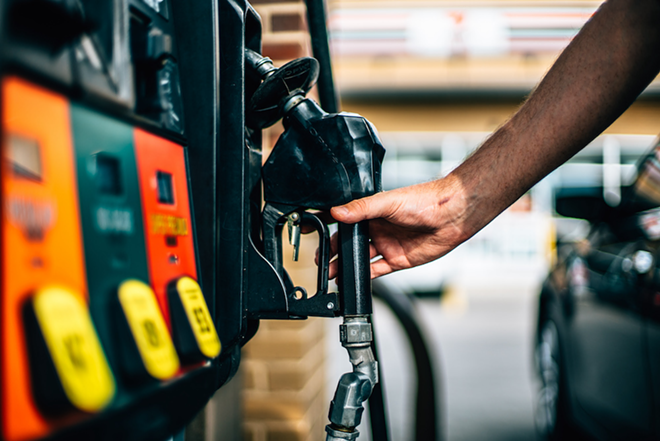 Photo via Adobe
Average gasoline prices Tuesday in Florida were slightly below the national average as fuel costs continued fluctuating.

The AAA auto club said Florida motorists were paying an average of $3.30 for a gallon of regular unleaded, up 4 cents from Monday and up 25 cents from a month ago.

The national average Tuesday was about $3.33. AAA spokesman Mark Jenkins said he doesn’t anticipate prices to decrease in the short term.

Patrick De Haan, GasBuddy head of petroleum analysis, tweeted Monday that demand for gas in the U.S. increased 6.1 percent from the first to second weeks of January.

With AAA saying “fuel prices have ping ponged,” the average Florida price went over the national average on Jan. 1 and dipped below it on Friday.