In the Tampa Bay area, hundreds of Native items were stolen, while the University of Florida hoards thousands. 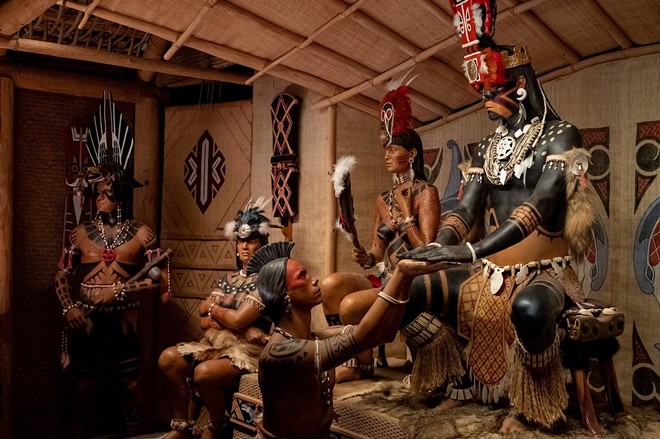 Yesterday, ProPublica published an article highlighting universities and government institutions across the country that are hoarding the remains of Native people, along with other sacred items from grave sites.

According to data from the report, of all 50 states, Florida comes in as one of the worst.

Florida institutions have only returned 20% of an estimated 7,500 stolen remains. In total, just 736 Native remains have been returned to tribes. Only 12 other states have returned a lesser percentage than the Sunshine State. However, Florida has far more Indigenous remains stockpiled than several of the other states mentioned in the report.

For example, Delaware has returned none of its remains, but the state only has an estimated seven in total, in contrast to the thousands sitting in Florida institutions.

A majority of Florida’s robbed Native remains reside in Gainesville’s Museum of Natural History, which is operated by the University of Florida (UF). There, 2,589 remains are held, while just 372 have been returned. The Florida Department of State comes in second, holding 1,426 remains and only returning 79.

In the Tampa Bay area, the University of South Florida took 142 remains and has so far returned 100. And the Sarasota County History Center has returned none of its 93 remains. ProPublica lists other Florida institutions failing to return remains, including 508 held by Florida State University and 160 held by The HistoryMiami Museum.

The report also said that the actual number of hoarded remains are likely higher than the estimated numbers, because universities sometimes don’t report all that they have, and sometimes forget to count some stockpiled remains.

Native remains are sacred and are supposed to be protected by the Native American Graves and Repatriation Act (NAGPRA), which was made law in 1990 after decades of uncontrolled grave robbing.

However, institutions across the country have found a way to shirk the law via a loophole. According to NAGPRA, if a remain is considered to be “culturally unidentifiable” the institution is allowed to hold on to it, because it can claim that, technically, it’s unknown to what tribe the remain belongs.

But Native activists and tribal representatives have long refuted this notion.

Sheridan Murphy of the Florida Indigenous Alliance told Creative Loafing Tampa Bay that the term "culturally unidentifiable" is used to prevent and fight repatriation of the stolen objects.

He said that the Natural History Museum at UF deems many of the items it holds as coming from the “pre-Seminole” era. But traditional Seminole and Miccosukee tribe leaders have long argued they are the descendants of those earlier people, and that the remains should be returned to them.

“The language was used by thieves to hang on to their loot, nothing more nothing less,” Murphy said.

Murphy added that some museums have complied with NAGPRA when pushed by Native groups, such as the Founders Museum in Barre, Massachusetts. Last year, the museum repatriated items from the battle of Wounded Knee. But the process was burdensome to the tribal governments and Native communities. 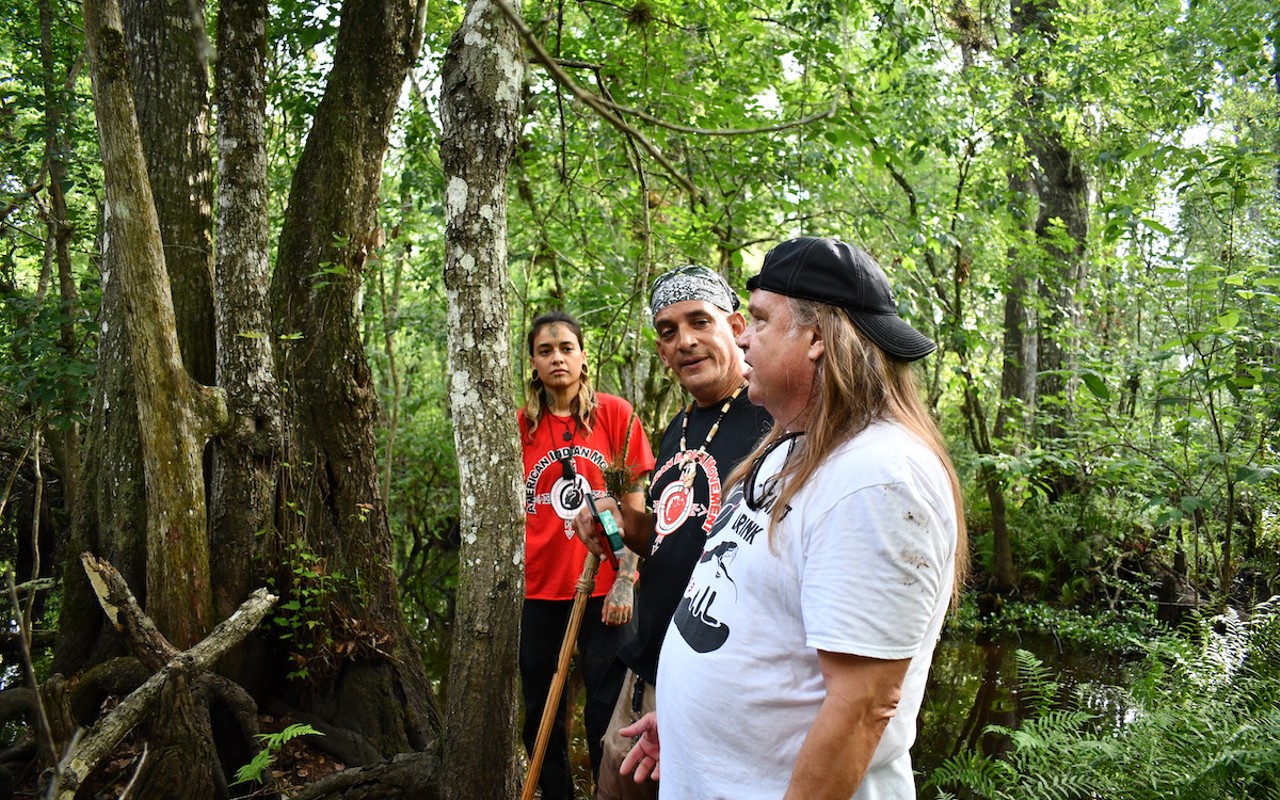 Indigenous group renews demand that USF Tampa place warning signs around looted gravesite: Nearly a year after demanding more protection of the graves, the site within the forest preserve is still being ransacked.

The Founder’s museum had 150 objects from Lakota tribe members killed at Wounded Knee, and it was a nearly 30-year process to get the items repatriated.

“The burden of proof in the NAGPRA process is not with the museums who hold the stolen property or bodies, but with the Indigenous nations from whom the items were stolen,” Murphy said.

CL reached out to several of the Florida institutions listed in the report, including UF, USF and the Florida Department of State, but has not yet received a response for this story.

Aside from the normalized hoarding of remains by powerful institutions, there are also grave robbers who sell artifacts on the black market.

In 2021, CL reported that Native American burial mounds within USF’s forest preserve in Hillsborough County were being robbed. The university says it is now keeping a closer eye on the area, but local Natives say there needs to be more security to protect the graves.