Violence against protesters “is unacceptable,” Demings said in a prepared statement Monday. 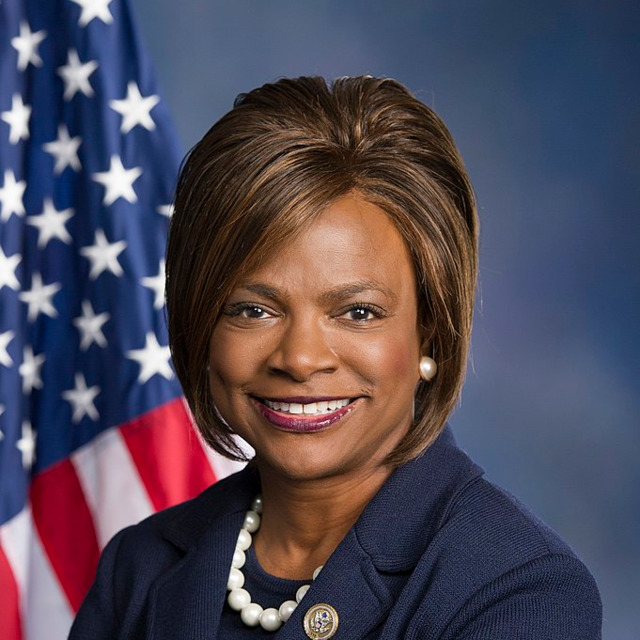 Florida political leaders expressed bipartisan support for Cubans after thousands of the island’s citizens took to the streets this weekend to protest against the nation’s government amid economic turmoil and lack of access to COVID-19 vaccinations.

“-Who prohibits fishermen & farmers from selling food? -Who prohibits owning a business? -Who takes 10% of $ sent by relatives & converts remainder into worthless currency? -Who built luxury resorts for tourists but left crumbling homes for Cubans? The socialist regime #CubaSOS,” Rubio tweeted.

In a joint statement, the Miami-Dade County legislative delegation legislators asked President Joe Biden’s administration to “show solidarity and demand that the rights of Cubans” be respected. Biden called on the “Cuban regime to hear their people and serve their needs at this vital moment rather than enriching” themselves. “We stand with the Cuban people and their clarion call for freedom and relief from the tragic grip of the pandemic and from the decades of repression and economic suffering to which they have been subjected by Cuba’s authoritarian regime,” the president said in a prepared statement Monday.

Gov. Ron DeSantis, meanwhile, addressed the Cuban protests in a tweet on Sunday. “Florida supports the people of Cuba as they take to the streets against the tyrannical regime in Havana. The Cuban dictatorship has repressed the people of Cuba for decades & is now trying to silence those who have the courage to speak out against its disastrous policies. #SOSCuba,” DeSantis tweeted.

According to news reports, demonstrators poured onto the streets of multiple cities --- including Havana, Cuba’s capital --- over the weekend to complain about worsening economic conditions exacerbated by the coronavirus pandemic and sanctions imposed by the United States.

The protests, a rarity in Cuba, include calls for President Miguel Díaz-Canel to step down. Support for the protesters swelled Monday in Florida, home to many Cuban immigrants and their families. During a media briefing Monday about recovery efforts related to the condominium collapse in Surfside, Lt. Gov. Jeanette Nunez told reporters that DeSantis is “actively monitoring the protests on the island.”

Senate Minority Leader Lauren Book, D-Plantation, also issued a statement about the protests. “There is an enormous hunger rising just off the coast of Florida, for opportunity, for medicine, for food, and for basic human rights. Instead of quelling unrest with violence, the Cuban government must yield to the people’s call for freedom,” Book said.

Republican U.S. Sen. Rick Scott also weighed in, praising Cubans for rejecting what he called “oppressive communist rule” through their protests. “The message from the Cuban people to Díaz-Canel and Raul Castro has never been more clear: your time is up,” Scott said. And U.S. Rep. Val Demings, an Orlando Democrat, condemned “all violent repression of the Cuban people by the current regime.”

Violence against protesters “is unacceptable,” Demings said in a prepared statement Monday. “The Cuban people, like all people, deserve democracy, liberty, health, security, and prosperity. U.S. policy must support the protesters, their safety, and their right to self-determination,” said Demings, who is challenging Rubio’s re-election bid next year.