Florida ranked Number 1 in the nation for military retirees

Can you believe it? 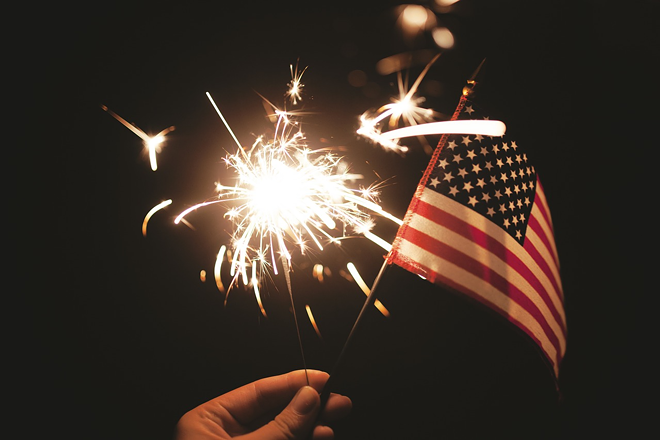 Florida is attractive to people from many different walks of life: developers, tourists, semi-professional python hunters, military brats who want to take advantage of in-state tuition prices, folks who love the beach but find California too pricey or liberal — the list goes on. And according to a new report by financial site WalletHub, there's another demographic that should be keeping Florida among its options: military retirees.

The report took multiple sets of data into account — veterans per capita, number of VA hospitals and other facilities, employment rate among the demo, etc. — to come up with a nationwide listing of the best and worst states for retirees (who, on average, muster out at 45, and are looking to reenter the workforce), and the Sunshine State came out on top.

Interestingly, Florida doesn't show up in the top five in any of the key criteria mentioned above that are pulled out to highlight elements of the study; apparently some states and really good at some of them and really bad at others, while we averaged just high enough throughout to pull off the W (Florida wasn't in the bottom five in any highlighted criteria, either).

What's the worst place in the U.S. for military retirees? WalletHub says it's Washington, D.C., which shows up in the bottom in criteria like job opportunities and percentage of homeless veterans — sure, most of those rankings are probably largely due to comparative population size, but we can't help but also suspect that some people who spend a majority of their lives in government service probably wanna get as far away from its epicenter as possible when their duty is done.