The state already has allowed hunters to kill pythons at sites such as wildlife management areas and small-game hunting areas. 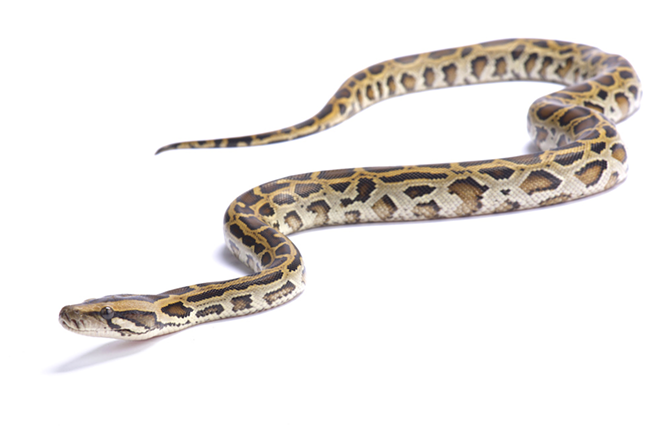 Pythons, a problem throughout the Florida Everglades after being released into the wild, are now game for hunters in state parks. And Gov. Ron DeSantis said Wednesday he’d like to see more hunters as he announced the expansion of eradication efforts of the invasive species to all state parks.

“That’s an additional 130,000 acres,” DeSantis said during an announcement at Everglades Holiday Park in Fort Lauderdale.

The state already has allowed hunters to kill pythons at sites such as wildlife management areas and small-game hunting areas.

The expansion required approval of the state Fish and Wildlife Conservation Commission, the Department of Environmental Protection and the Department of Agriculture and Consumer Services. DeSantis also directed the South Florida Water Management District and the Fish and Wildlife Conservation Commission to double resources in the upcoming year, to collaborate on training and research and to jointly hold an annual python eradication “challenge” rather than once every three years.

“We’re putting a lot of money into restoring the Everglades,” DeSantis said. “We want to make sure that ecosystem is strong.”

The district pays trained hunters, who since March 2017 have removed about 2,320 pythons.

DeSantis said additional goals for the state include allowing the removal of the snakes from local government land and to complete talks with the federal government to open Big Cypress National Preserve to python hunters.