Estimates for Florida by the federal agency in previous weeks had been lower than figures mentioned by state officials. 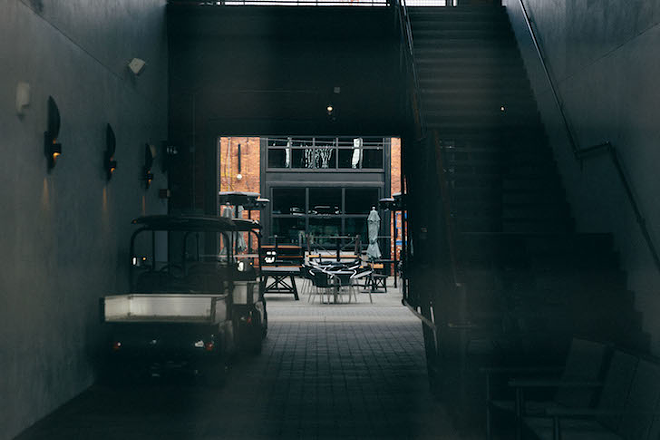 Photo by by Dylan Melcher

More than one in 10 new jobless claims across the United States last week were made to Florida’s overwhelmed unemployment system, according to numbers released Thursday by the U.S. Department of Labor.

Meanwhile, the Florida Department of Economic Opportunity, rushing to reduce a massive backlog of claims created as businesses shuttered to reduce the spread of the novel coronavirus, has processed 30.6 percent of its claims, with unemployment payments of up of $275 a week going out to 17 percent of the applicants.

On Thursday, the federal agency reported Florida had an estimated 505,137 first-time applications of the 4.4 million new claims filed during the week ending April 19.

The federal agency reported that Florida’s numbers were driven by “layoffs in the construction, manufacturing, retail trade, wholesale trade, accommodation and food services, and health care and social assistance industries.”

Florida and Pennsylvania were the only states to provide their own estimates for the week, with federal officials making estimates for other states.

Estimates for Florida by the federal agency in previous weeks had been lower than figures mentioned by state officials.

Applicants continue to express frustrations about being cut off from Florida’s online CONNECT unemployment system and not being able to get through to call centers for assistance. But the state has expanded the ways people can apply, making a second online system available and allowing people to fill out paper applications.

People who have lost their jobs and are applying for checks of $600 under a federal stimulus program also must navigate the state’s unemployment site.

Gov. Ron DeSantis on Tuesday described the CONNECT system, which cost $77 million to get online in 2013, as a “jalopy” but said the state was making "a lot of great progress" in getting checks out.

Florida Democratic Party Chairwoman Terrie Rizzo on Thursday reiterated a call from Democrats for a special legislative session to address the unemployment problems.

“Florida’s government must act to expand benefits and expand access to unemployment assistance,” Rizzo said in a prepared statement. “Gov. Ron DeSantis isn’t doing nearly enough to help Florida’s struggling workers. If DeSantis was serious about this crisis, he and his Republican allies would get to work on a legislative fix for Florida’s broken unemployment system. Until then, Floridians will tragically continue to suffer needless economic hardship.”

A new “dashboard” provided by the state said that between March 15 and April 22, 1.76 million claims had been filed, of which 688,723 have been confirmed as unique. The difference between overall claims and unique claims is because many people filed multiple times as they tried to work the online system, according to the Department of Economic Opportunity.

As this week started, the state agency reported that just over 6 percent of people who had filed jobless claims since mid-March had received checks. Last week, when DeSantis removed Department of Economic Opportunity Executive Director Ken Lawson from oversight of the unemployment system, the state was at roughly 4 percent in payments.