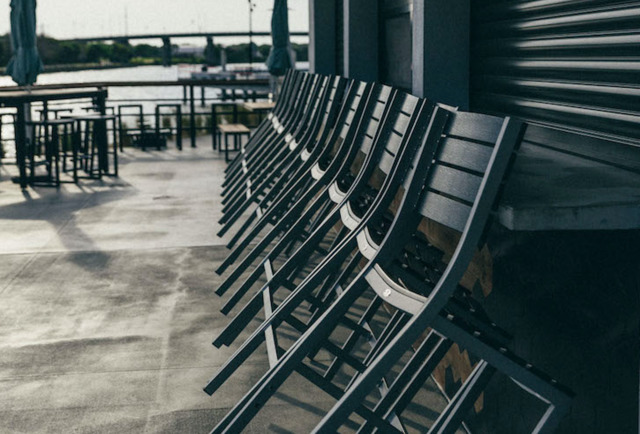 An estimated 14,872 first-time unemployment claims were filed last week in Florida, down from the average over the past three months as the state pushes to get people back into the workforce during the lingering COVID-19 pandemic.

The estimate released Thursday by the U.S. Department of Labor for the week that ended May 8 indicated a decline in new claims from a revised count of 19,765 claims the previous week.

The department had initially estimated 18,355 claims in Florida during the week that ended May 1.

Thursday’s estimate came a day after Dane Eagle, executive director of the Florida Department of Economic Opportunity, said a “work search” rule that requires unemployment claimants to apply for five jobs a week will be reinstated June 1.

The change will only impact new unemployment applicants. The work-search requirement was lifted last year because of the pandemic. Nationally, an estimated 473,000 first-time unemployment claims were filed last week, down 34,000 from the prior week.

By comparison, 223,082 new claims were filed in Florida during the week that ended May 9, 2020, after businesses shut down or dramatically scaled back to prevent the spread of the virus.

The peak of jobless applications came during the week that ended April 18, 2020, when 506,670 claims were filed. Florida will release an April unemployment report on May 21. Its March rate was 4.7 percent, representing 475,000 people out of work from a workforce of 10.17 million.