Gas bubble disease was cause of death for stingrays at ZooTampa 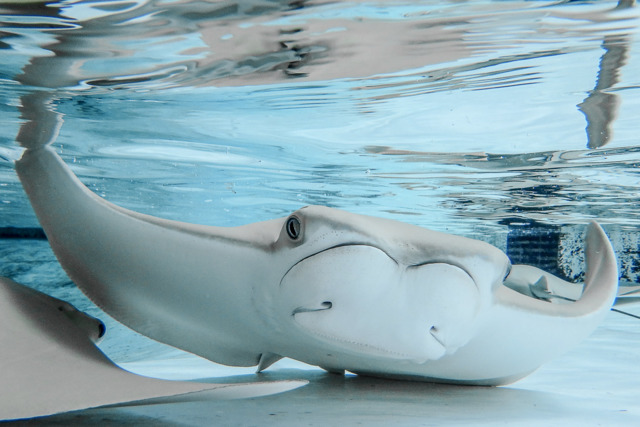 ZooTampa
ZooTampa's Stingray Bay will not reopen after an investigation concluded that 12 stingrays died from gas embolisms late last month.

Gas bubble disease was the cause of death for the 12 stingrays who mysteriously died at ZooTampa late last month.

After initially thinking the investigation would take up to eight weeks, Dr. Larry Killmar, Chief Zoological Officer at ZooTampa, told WFTS that investigators who looked at lab and pathology tests concluded that “a supersaturation event took place, likely in the overnight hours, causing gas embolisms (gas bubble disease) in the rays.”

The zoo—which added that Stingray Bay will not reopen—said the gas embolisms are similar to what happens to scuba divers who get “the bends,” which is caused by bubbles in the bloodstream, adding that the cause of the supersaturation is unknown.

The TV station added that possible causes could have been a system malfunction or a crack in portions of the pipeline which was not readily accessible.

ZooTampa still has not named the German lab where samples were sent.