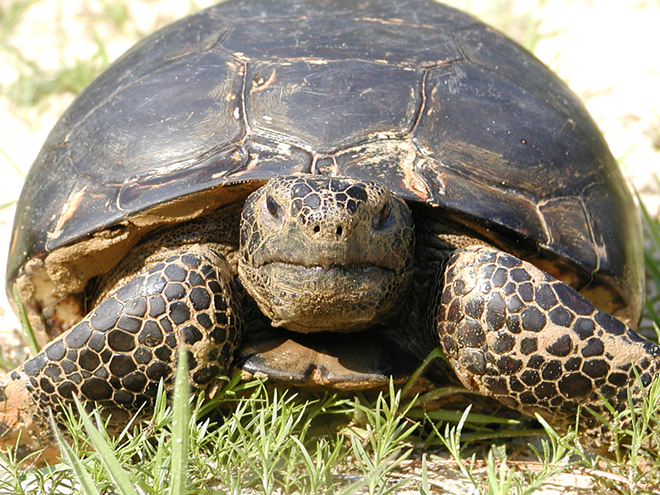 Could you use a little good news today? Well, you've come to the wrong place.

Whoever had "third day" in the pool for how far into the school year we'd get before some local kid was arrested for talking about shooting up his school, collect your prize. In the realm of "ways for kids craving attention to actually get some," we really need to create something between "selfie" and "talk about killing your classmates."

Speaking of taking things way too far, a man working at a St. Pete convenience store was arrested after he allegedly pulled a gun on a customer who was complaining that the store smelled like dead fish. We're not sure if they were arguing over the smell of a particular item in the store, about the smell of the store itself or about red tide in general, but in any case, this is clearly an overreaction.

In the wake of an unvaccinated child being diagnosed with measles in Pinellas County, two more cases have been reported in the area. Had the two people in the new cases been vaccinated? What do you think?

And finally, we'd love to end on a high note, but instead there's just this story about the cops looking for some asshole who seemingly purposely ran over a federally protected gopher tortoise outside of a school in the Dunedin area. Surveillance video shows the asshole stopping until the tortoise got into the road, then accelerating over it. Asshole.