The Democratic candidate for governor saw a bit of hypocrisy in Scott's proclamation marking the 50th anniversary of the civil rights leader's assassination. 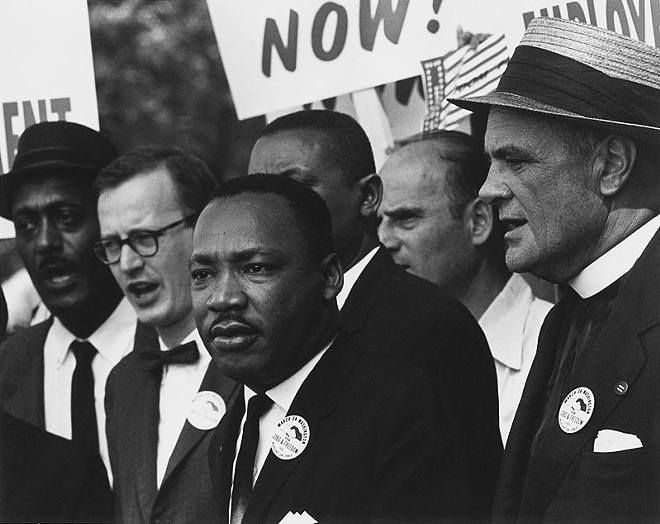 Governor Rick Scott and his administration have been catching a lot of grief over their fight against letting felons vote.

On Wednesday, Scott and crew appealed a judge's order calling on them to overhaul its voting rights restoration method to make it less onerous on former felons. That order followed a February court decision striking down Florida's law barring felons from voting.

In other words, Scott doesn't want to make it easier for former felons to vote, and is willing to use taxpayer dollars to keep that from happening.

Critics of Scott seemed to see a contradiction between the appeal and another move he made on Wednesday, the 50th anniversary of Dr. Martin Luther King Jr.'s assassination.

Democrats pointed out the disconnect between the two actions.

“It is ironic and tone-deaf that on the day that we march to remember Martin Luther King, Jr., the great champion of civil rights, Governor Scott and General Bondi are actively working to take away the vote and voice of over 1.5 million Floridians."  Levine said in a written statement. "As we honor the legacy of Dr. King, a man who was arrested many times for standing up for what is right and prosecuted for a felony we must keep in mind: these laws could have stripped him of his right to vote."

Former Congresswoman Gwen Graham, also a Democrat running for governor, issued a tweet calling on the governor to restore voting rights if equality is so important to him.

[email protected], if you want to honor Dr. King’s legacy, you can start by restoring voting rights in Florida today. #MLK50 https://t.co/4HwM1LHa2V