The proposal passed 6-1 on Wednesday. 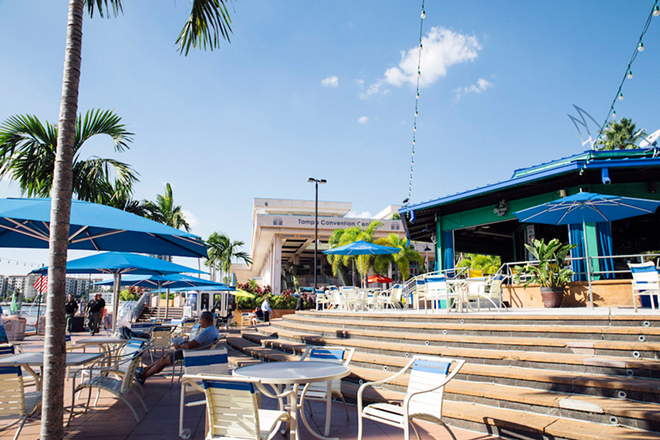 Hillsborough County had a big year in hotel revenue, so it’s capitalizing on the opportunity and raising the county’s tax on overnight stays from 5 to 6%.

County tax records say that Hillsborough brought in $644 million in hotel revenue. Counties that raise more than $600 million in hotel revenue are considered “high-impact” destinations and make themselves eligible to raise their tourism development tax. Hillsborough was one of nine Florida counties to hit that mark, and the Tampa Bay Times says that the proposal to raise the tax passed 6-1 during Wednesday's meeting.

Commissioner Stacy White — whose legal representation for an ethics complaint regarding his attempt to overturn a transportation sales tax appeared in Wednesday's agenda — was the lone “no” vote.

The increase has the potential to net the country an extra $6.4 million each year.