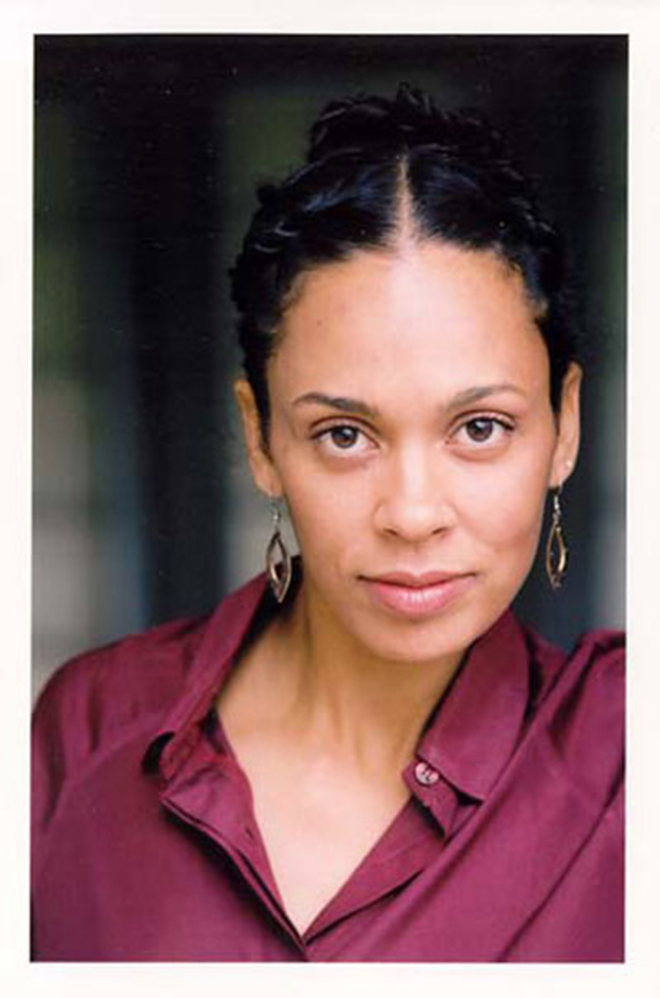 Actress/spoken word artist/writer Nafeesa Monroe was born to a German-Irish mother and a father of African-American and Haitian descent. Her search for a way to bridge the gap between her two ethnicities is explored and intimate truths revealed during her one-woman play of raps and rhymes, The Journey to Becoming a Super Woman. In it, she exclaims "I am Super Woman/ not Super Girl nor Wonder Woman left wondering where my true power is/ nor a storm that gets classified as one of the X-Men/ I am not bionic or catlike with a purr or ivy that's poison or one wonder twin/ I am Super Woman, a compilation of them all/ with super powers undeniable/ super mind and super eyes/ not superficial but supernatural." Monroe has successfully learned to use the arts as a means to explore her belief and understanding of identity, and her discovery — that we are all the same at the core — pushes the envelope of racial understanding and tolerance. Tues., March 20, 6 p.m., Davis Hall Room 130, USF-Tampa, 4202 E. Fowler Ave., Tampa, free admission. For more info, call 727-873-4845.