Today's vote is the first step in potentially completely repealing the ordinance.

During a first reading, Councilmen Guido Maniscalco, John Dingfelder, Orlando Gudes and Luis Viera voted yes to repeal, while the rest of the council members—Joe Citro, Charlie Miranda and Bill Carlson—voted no.

But this is just the first step in the process, the second reading for adoption will be held on March 17, 2022.

Tampa City Council passes new noise ordinance, but legal precedent says it may be unconstitutional: If no changes are made before implementation, the ordinance could ban all amplified sound in Ybor after midnight and allow the police to fine businesses with no warning.


During the  meeting, the councilmen went back and forth with City of Tampa employees, as well as each other, on the merits and drawbacks of the ordinance, which was originally presented by the administration to council in January.

The initial ordinance sought to ban all amplified sound in Ybor after midnight and allow police to fine businesses with no warning should they have outdoor music at certain decibel levels. It also restricts decibel levels to conversational volume between 1 a.m.-3 a.m., which is often prime time business hours in the historic and entertainment district.

City attorneys offered changes to the ordinance, after community outcry came to city's doorstep. But they still wanted to ban outdoor amplified sound after midnight, which was a sticking point for Councilchair Gudes. 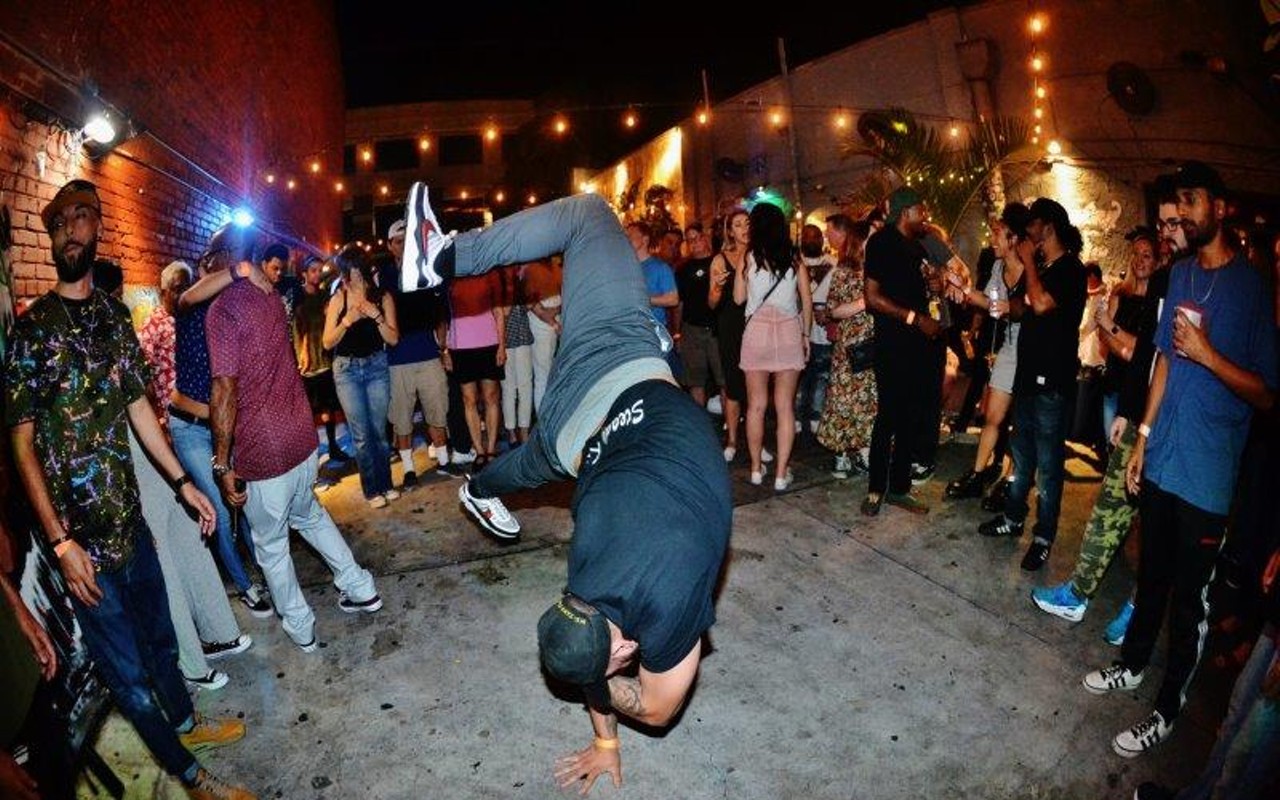 Tampa City Council to hear new noise ordinance rules for Ybor, business owners say it will harm the district: 'They're trying to cut the legs out from under the people who have been here for a long time, who are truly invested in what Ybor is and has been for decades.'

"A lot of [businesses] have outside patios that people come to sit down in the evening time as opposed to being stuck inside," Gudes said. "...That's my concern, because a lot of the employees count on a lot of businesses down there with that outside entertainment."

Carole Post, outgoing administrator of development and economic opportunity, told council that the city was open to changes as the ordinance develops, based on community input.

"We immediately planned a series of outreach events, seven are scheduled and three have already occurred," Post said. "At those outreach events were happening, council made a motion to completely repeal the ordinance and leave us back where we started. We've received support for what was adopted as well as ideas on how to change it and to refine it, particularly around the outdoor amplifying regulations and the enforcement warning provision."

Post recommended that the process continue, but the four councilmen still voted to repeal.

Three councilmen did push back against the motion to repeal the ordinance. Miranda mentioned that speakers have become much more powerful over the years. He said that the noise was too loud for people to live nearby and said, "You want to try it out, go live next to one of these locations, see what happens."

Tom DeGeorge, owner of Crowbar and one of the most outspoken Ybor business owners said that he was encouraged by today's decision.

"It seems like they're setting themselves up so that as they get that input from the community, if they don't feel like they can use the original one with the adjustments, then they'll just completely repeal it and start the whole thing over," DeGeorge said. "I think that the city wants to try to do this the right way, but just started it off poorly. So I think today's decision was a good thing."