In Dunedin, the coast is clean 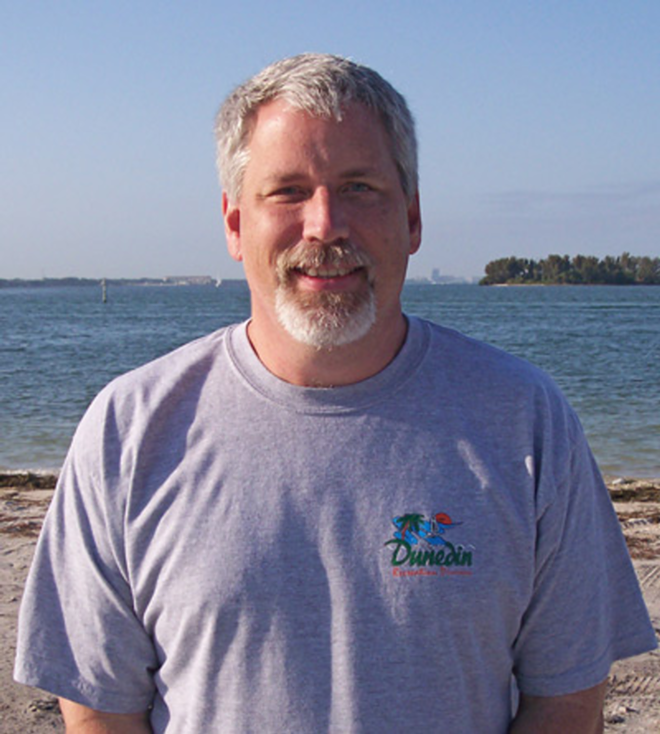 In a region where both lifestyle and industry revolve around the water, the residents of Dunedin are doing their part to make sure that their beaches and waterways remain an attraction.

"The sense of volunteerism in Dunedin is extraordinary," said Dave White, the team's volunteer coordinator. "The volunteerism comes from the community, and the government certainly does what it can to help facilitate that."

This hands-on attitude was evidenced by the assortment of people who came out for April's clean-up. Nearly 70 people of various ages, including families and school groups, roamed the beach, armed with latex gloves and wielding 30-gallon trash bags to collect their finds.

The city's dedication to the environment doesn't stop at the water, however.

Dunedin is one of only three Florida cities to be certified as a green city by the Florida Green Building Coalition, a nonprofit corporation that gives "green" ratings to city and county governments. Dunedin was also the only city to earn an "A" on Creative Loafing's green report card for being pedestrian-friendly and for creating an Office of Sustainability within the local government.

The local dedication to keeping the beaches clean only goes to show that it doesn't always take massive funding or an extensive project to make a difference.

"It's just the price of trash bags and gloves; there's very little cost involved," White said. "That's what's so great about it being a volunteer-driven program."

While the monetary cost might be low, the beach clean-up benefits are evident.

"If you factor in the two big [Keep Pinellas Beautiful] clean-ups, we pull more than a ton of trash each year," White said.

In addition to the clean-up crew, Dunedin encourages litter prevention by providing trashcans and dumpsters along the causeway. This, along with a rise in local and national awareness of environmental issues, has already led to a decline in beach litter.

"In the year and a half that I've been doing this, I've seen a noticeable drop in the amount of trash that's out here," White said. "People are really aware now and are doing a much better job [of cleaning up]."

At a time when going green is the latest trend and being environmentally friendly is the bare minimum, volunteers in the city of Dunedin are practicing what they preach.

"Dunedin is a special place. You get a sense of small-town America, although the city is getting a lot bigger," White said. "People love this community, they're proud of this community, and they want to do what they can to help make it better."