In Florida, it's illegal to ban plastic bags — but St. Pete could do it anyway

During a committee meeting Thursday, activists will make their case for a citywide plastic shopping bag ban, which Coral Gables passed despite a state law barring cities from banning plastic bags. 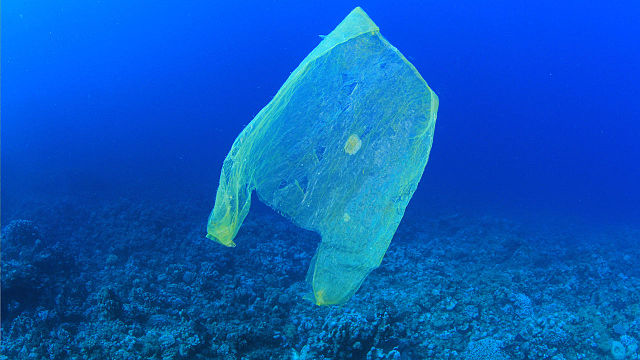 Several years ago, Florida lawmakers did what they do best: they grabbed power.

The GOP-led legislature passed a preemption law that made it illegal for cities and counties to pass local bans on plastic bags.

It's not exactly a stretch to suggest they were likely pushed by monied interests who stood to lose out on revenue if local leaders in this city or that elected to protect local waterways, wildlife and the environment in general by severely restricting the proliferation of these otherwise ubiquitous items.

Coral Gables opted to pass such a ban anyway within the last year, and is currently on the winning end of a lawsuit over the ban.

On Thursday, members of the largely eco-conscious St. Petersburg City Council will hear from environmental activists on why it should consider passing a similar ban.

The Suncoast Rise Above Plastics Coalition will try to convince city leaders to "ban the bag" at the council's Natural Resources & Sustainability Committee meeting Thursday morning at 10:30.

The coalition also expects to make its pitch to the full council during its July 20 regular meeting, when members of the public will also be able to weigh in on the proposal.