“His actions are unbecoming of a member of the Florida Legislature.” 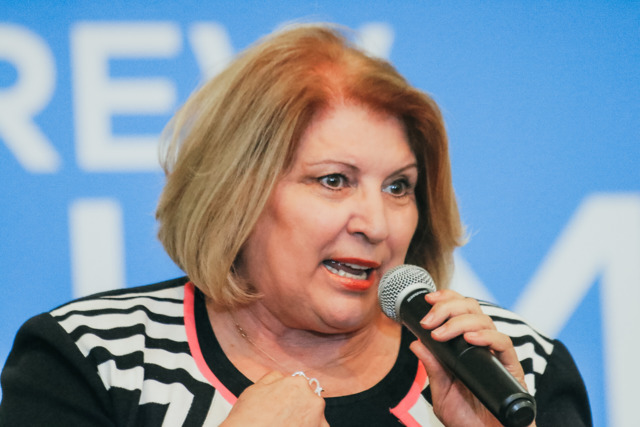 Cruz sent a letter Thursday to DeSantis amid a controversy that stems from Hill’s actions last month during a meeting in Pensacola. Hill laughed with supporters when asked if he would introduce legislation that would put to death a man who had an affair with another man.

In the letter, Cruz dismissed an apology by Hill. “His actions are unbecoming of a member of the Florida Legislature,” Cruz wrote. “No elected official should stand by while threats of violence are issued upon a group of our state’s citizens. I implore you to defend all Floridians by boldly denouncing bigotry and asking for Representative Hill’s resignation from the Florida House of Representatives.”

On Wednesday, Hill issued a statement that said, in part, “I apologize for not directly responding to the fact that the premise for this question was inaccurate. I deeply regret how the tone of my response to a constituent was received at this event.”

Several Republicans have also criticized Hill, including House Speaker Jose Oliva and Rep. Chris Sprowls, a Palm Harbor Republican next in line to become speaker. They condemned Hill for “callous indifference to an outrageous question.”

On Tuesday, DeSantis left any decisions regarding Hill to Oliva, R-Miami Lakes. “I support Speaker Oliva’s comments and I trust the speaker to take whatever action is necessary,” DeSantis told reporters.