The decision came as the Florida GOP has made a priority of passing legislation to help block coronavirus-related lawsuits against businesses. 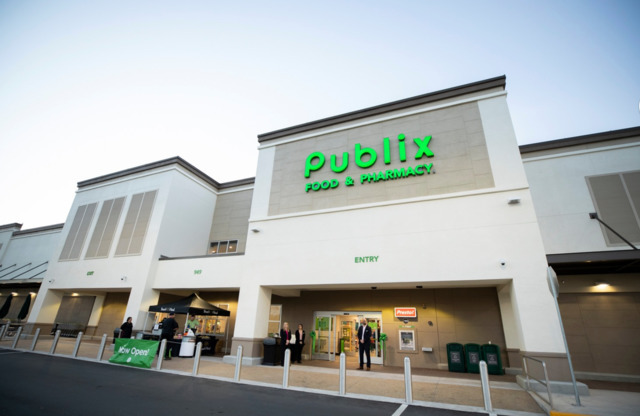 As Florida lawmakers move quickly to try to shield businesses from coronavirus-related lawsuits, a Miami-Dade County circuit judge has refused to dismiss a case against Publix Super Markets that stems from the COVID-19 death of a deli worker.

Judge Carlos Lopez on Friday rejected a motion by Publix to dismiss the lawsuit filed by the estate of Gerardo Gutierrez, a 70-year-old employee of a Miami Beach store who died in April.

The lawsuit, filed in November, contends that Gutierrez was infected in late March by another employee who came to work with COVID-19. It makes a series of allegations, including that Publx at the time prevented employees from wearing masks that could have prevented the spread of the disease.

Publix argued in a motion to dismiss that the dispute should be handled as a workers’ compensation insurance case, rather than as a civil lawsuit in circuit court. Lopez held a hearing Wednesday and issued a one-paragraph order Friday denying the motion to dismiss, though the order does not explain his reasons..

The decision, which clears the way for the lawsuit to move forward, came as Republican leaders of the Florida House and Senate have made a priority of passing legislation to help block coronavirus-related lawsuits against businesses.

The proposed legislation appears likely to be approved early in the 2021 session, which will start March 2. The proposed changes would not apply to lawsuits, such as the Gutierrez case, filed before the legislation is passed and takes effect, according to a House staff analysis.

The Gutierrez lawsuit, which seeks damages on behalf of his children, centers on infections that occurred relatively early in the pandemic.

It contends that Gutierrez worked on March 27 and March 28 alongside another deli worker, identified as Jane Doe, who showed signs of COVID-19, including coughing. It alleges that Jane Doe was not sent home from work and that Publix prevented deli workers from wearing masks at the time.

After Jane Doe tested positive for COVID-19, Gutierrez was sent home April 2 and told to quarantine, according to the lawsuit. He was later hospitalized and died from complications of the disease on April 28.

“Publix owed a duty to Gerardo Gutierrez to maintain its premises in a reasonably safe condition,” the lawsuit said. “This duty included, but was not limited to, ensuring that employees known or suspected to be sick with COVID-19 did not present to work or were immediately sent home, and ensuring that employees were able to use personal protective equipment for their protection and prevention against the spread of COVID-19.”

In its motion to dismiss the case, Publix argued that the case should be handled through the workers’ compensation system and that ”government action throughout the month of March 2020 alleged in the complaint gives no warning, let alone an explicit warning concerning wearing masks.”

The workers’ compensation system is generally designed to keep disputes about injuries or deaths out of traditional courts and uses a process handled by judges of compensation claims.

Publix’s motion to dismiss the case, filed Dec. 24, said the representative of Gutierrez’s estate  “attempts to circumvent the exclusivity of (workers’) compensation by filing a complaint, littered with inflammatory and unsupported rhetoric.”