Screengrab via CL/YouTube
Tampa's Director of Neighborhood Enhancement Keith O'Connor during a traffic stop in Pinellas County, Florida on Nov. 12, 2022.
We asked the City if it was or is investigating Director of Neighborhood Enhancement Division Keith O’Connor for the incident on Nov. 12. That’s when Keith O’Connor was saved from a ticket and further scrutiny from a sheriff’s deputy because his police chief wife, Mary O’Connor, flashed her badge.

Tampa’s paid communicator, Adam Smith, responded to our inquiry with, “You’re asking if the city is investigating him for improper golf carting? For real?” As hard as it is for Mr. Smith to digest, the City did investigate Keith O’Connor for his actions on the golf cart. 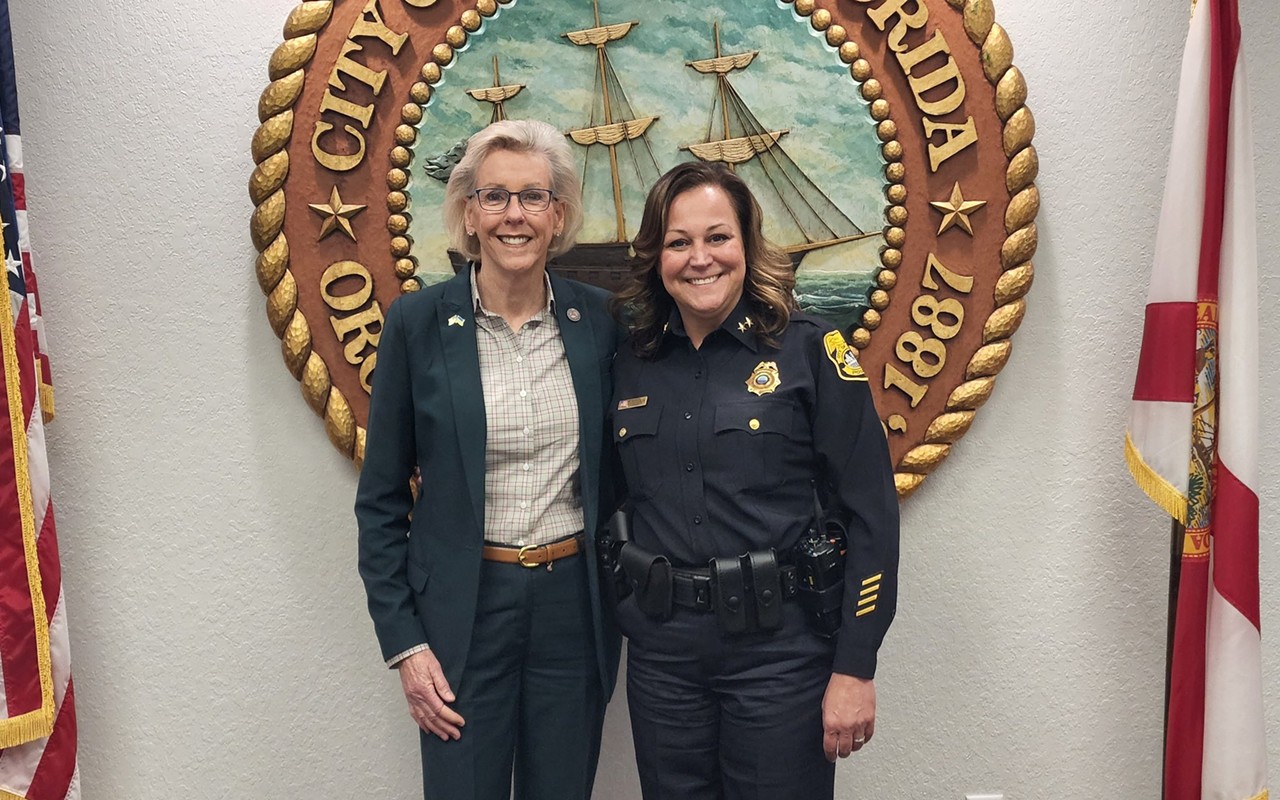 Here are the complete findings of the investigation report on Keith O’Connor by Administrator of Neighborhood and Community Affairs Ocea Wynn, “In determining if any disciplinary actions are warranted for Mr. O’Connor, involving the November 12, 2022, traffic stop incident, after watching the video and researching the employee personnel manual, there were no infractions found that violates any City policies.”

Keith O’Connor did not discourage his wife from reaching over him to show her badge to the deputy to get him out of a ticket. The City asked Mary O’Connor to resign because she “used her official position and her badge for obtaining privileges not otherwise available, in an attempt to avoid the issuance of a traffic citation. These actions compromise the professionalism ethics, and objectives of the police chief and the City of Tampa.”

Keith used his wife’s influence to avoid a ticket and any further expansion of the traffic stop. Heck, the deputy didn’t even ask for Keith’s driver’s license after seeing the badge.

Both O’Connors used and benefited from Mary’s badge. That’s not the ethics needed for the guy who runs code enforcement.

On the issue of Tampa’s high-ranking officials required to live in Tampa and Keith O’Connor doesn’t, the City says his position of Director of Neighborhood Enhancement Division is not at the level of department head. The rules require department heads to live within the city limits.

This column ran in the "As We Heard It" section of the Dec. 16 edition of La Gaceta, Tampa's 100-year-old tri-lingual newspaper.