The movement for medical marijuana in Florida is gaining traction. PUFMM
Activists working to get the medical marijuana initiative on the 2014 ballot will need 700,000 signatures by February 1.

Marijuana legalization is more of a possibility today than it has ever been. Since 1996, when California voters approved medicinal marijuana, 18 other states have followed suit. In 2012 the residents of Colorado and Washington state went a step further, and passed initiatives legalizing the drug outright.

Meanwhile in Florida, a proposal for the legalization of medical marijuana was ignored and killed in the state Legislature, while a bill proposed by St. Petersburg Democrat Darryl Rouson making glass pipes, water pipes and hookahs illegal was eventually signed into law in a stripped-down version. While the law only makes sales of such equipment illegal when a merchant knows the customer will use it in an illegal manner, the lawmakers’ anti-weed stance contrasts markedly with public opinion. Responses to a 2013 Pew Research survey showed for the first time a majority in favor of marijuana legalization over the current policy (52 to 45 percent, an increase by 11 percent since 2010).

“Prohibition has never worked in the history of this country, we know that,” said Bruce Wright of the Poor People’s Economic Human Rights Campaign and the Green Party. “So what the legislators are doing is what I would consider as draconian, backward thinking. Most sensible drug counselors have come out in favor of decriminalization at least, if not legalization. So Florida’s laws are punitive, and they are not preventing anything. They’re merely criminalizing a whole class of people that do nothing but smoke pot.”

According to an ACLU study, Florida made 57,951 arrests for marijuana possession in 2010, the third most in the country. That’s a large criminal class.

“Insanity is repeating the same action and expecting different results,” said Majid Vasigh, a Tampa-based attorney. “The drug war is not working, people are still smoking weed, people are still doing drugs. Something’s got to change.”

Floridians have started taking the issue into their own hands. In July, the People United for Medical Marijuana (PUFMM) began collecting signatures to place an initiative legalizing medical marijuana on the 2014 ballot. The initiative has drawn support from the political mainstream, including personal injury lawyer John Morgan. One of the state’s best-known legal figures thanks to his ubiquitous advertising campaigns, Morgan has donated $100,000 to the effort.

“He will bring what it desperately needs, which was that level of professionalism to the issue,” said Vasigh of Morgan’s involvement. “Marijuana reform advocates aren’t a bunch of stoners sitting around a park throwing Frisbees. There are guys like me in a shirt and tie who are looking at the situation from a purely objective standpoint. It’s ridiculously hypocritical that alcohol kills more people every year by far … but it’s out there. Prescription drugs are an epidemic in places like Tampa Bay, but they’re out there. So I look at it the same way that the people in Colorado looked at it. All the arguments that these people against marijuana are making of ‘Why add another vice?’ You’re not really adding another vice, you’re giving people an alternative.”

But referendums are never a sure thing. With commercial distribution of marijuana prohibited in Washington and Colorado until December and January, respectively, there is no blueprint yet for how to implement legalization in the U.S. successfully.

“This is something we’re going to have to watch in Colorado and Washington, is to see how they address the sale of recreational marijuana,” said Vasigh. “I think with a good infrastructure in place, it’s something that would be good eventually for everyone.”

The initiative needs 700,000 signatures by Feb. 1 to make the November 2014 ballot. If the effort is successful, expect some interesting developments in what is shaping up to be a tight governor’s race. With a poll by Business Insider showing that Floridians would support medical marijuana by 70 percent, and that 68 percent would approve legalization if marijuana is taxed and regulated, candidates won’t be able to ignore the issue on the campaign trail.

A knack for writing and a desire to inform people inspired 21-year-old University of South Florida senior Terrence Smith to double major in journalism and political science. The thought that his work might change a person’s idea of something, or at least make one stop and think, motivates him to write. He constantly seeks new knowledge and is satisfied by any conversation that leaves him informed, no matter the topic. When he isn’t working as a chef, Smith likes to read, watch films and play pool and chess. Though born in Tampa, he feels homesickness for his Irish roots and hopes to find work in Ireland after graduating and building his professional résumé. —Tyler Killette

When Matthew Drozdeck was 15 years old, he began writing lyrics to set to music; that is the moment when he realized writing was something he could turn into a career. Twelve years later, he is studying professional writing and rhetoric & technology at USF. Aside from writing, music is his main passion, particularly doom/stoner metal. Beyond college, he hopes to get a gig somewhere writing about music, hopefully in New York City, so he can head home. —Carly Hobbs 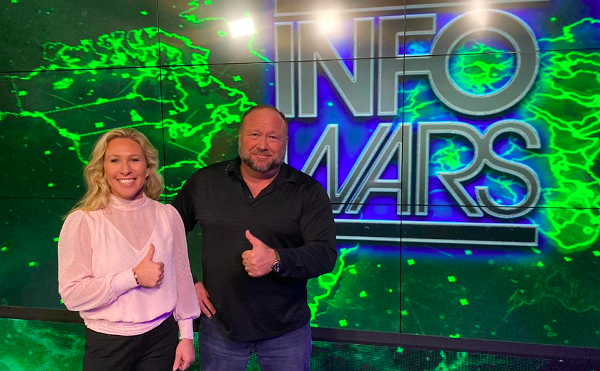 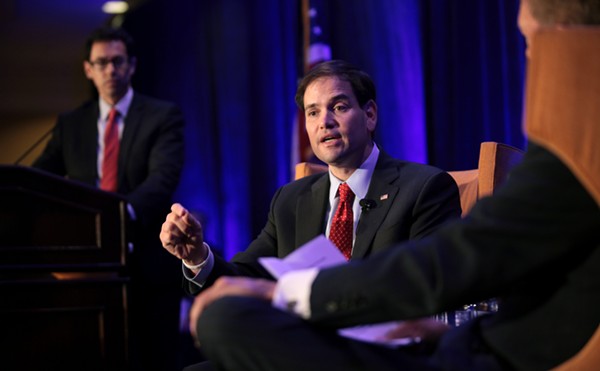