Experts say Florida should consider raising costs of tobacco products to try to curb use. 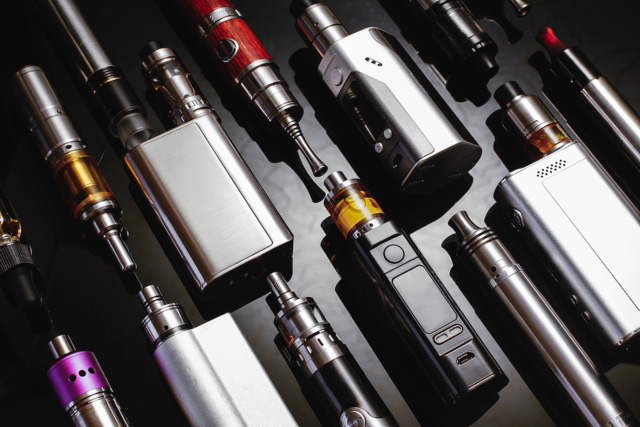 Nearly one in five high-school students nationally reported using electronic cigarettes in 2020, and about one in 20 middle-school students reported doing the same, according to a new report released by the federal Centers for Disease Control and Prevention.

Regardless of age, students’ product of choice was flavored e-cigarettes. Nearly 85 percent of high- school users and 73.9 percent of middle-school users in 2020 reported using flavored products, and the overwhelming majority of  both groups of students reported fruit flavor as their most common choice. Mint and menthol were the second and third most popular choices for high-school students.

For middle-school students, the most commonly used flavors behind fruit was candy, desserts or other sweets, followed by mint  and menthol.

The report is based on data from the 2020 National Youth Tobacco Survey that was analyzed by the CDC and the U.S. Food and Drug Administration. The survey was conducted between Jan. 16 and March 16. The rates of vaping by students were down from 2019, when 27.5 percent  of high-school students and 10.5 percent of middle-school students reported current e-cigarette use.

Paul Hull, vice president of regional advocacy for the American Cancer Society Cancer Action Network, Inc., said Florida should consider raising costs of tobacco products to try to curb use. “It’s been more than a decade since Florida has raised tobacco taxes --- it’s clearly time to do so again, which would help relieve the pressure of tobacco consumption’s toll on the state’s Medicaid budget while also improving public health,” he said.